Home Politics Who Kills Who First? 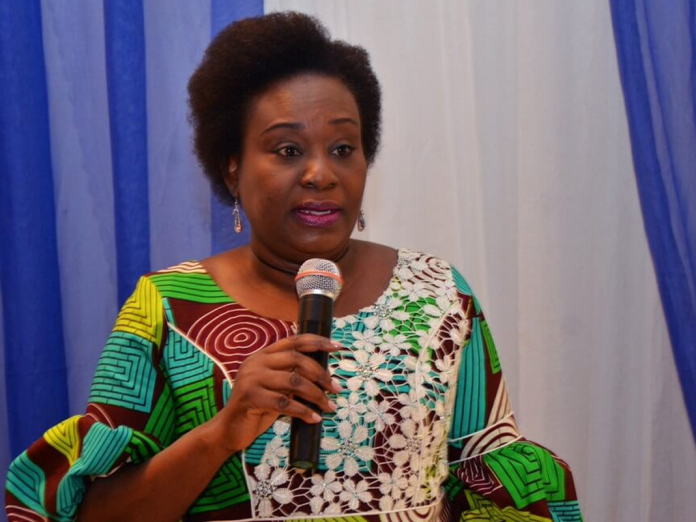 The fuel subsidy removal episode of January, 2012 predictably sparked spontaneous backlash snowballing into mass actions famously tagged ‘Occupy Nigeria’. The masses rose against the ruling elites demanding a reversal. The then opposition elements unsurprisingly sided with the masses (just as most politicians will do).

Placard caring protesters displayed different inscriptions including one famous one that read ‘If Nigeria does not kill corruption, corruption will kill Nigeria’. Nigeria’s incumbent president known for his anti-corruption disposition has since adapted that inscription.
Truth be told, nothing can be truer regarding Nigeria or any other society. Nigeria’s biggest challenge unfortunately is neither ethnicity nor nepotism nor religion nor poverty nor any other readily identifiable negativity. But as many discerning Nigerians will agree, our biggest problem is corruption. Corruption unites the beneficiaries more than ethnicity, religion, political divide, class or even blood!

When it comes to benefits, people mostly in arms and tiers of government always speak with one voice; the losers on many occasions are the masses who more often than not are at the receiving end of the negative, often dire consequences of their actions.
When we talk of government, people tend to look only at people at the helm. This is mostly wrong because government is large and made up of numerous people who are either politicians or bureaucrats. A lot of corrupt practices are carried out by these groups either together or solely. They even mostly allow loopholes in our laws, modus operandi and audit processes to enable their evil intentions.

One sure way corruption thrives in our public sector is the mode we employ in making payments for government services. Why should we still be allowing government institutions like hospitals, schools, transport service agencies and other ministries to still be collecting cash? When these agencies do business with cash, the bulk of the monies end up in private pockets.

By now we should have come up with creative ways to pull all resources accruable to the government together for the common good. Why should the government be borrowing money to fund the budget when we actually can generate more than enough money within the system to run smoothly? Little wonder some civil servants own assets that is way beyond what their legitimate income can afford.

The Treasury Single Account (TSA) is a game changer but unfortunately civil servants and politicians are finding ways to circumvent it. What would have happened to MTN if the company was not using the recharge code system? If MTN can thrive using that, the Nigerian governments at all levels may wish to employ same strategy to deliver service and make good money for the system. Let business service delivery cards with unique codes be produced and sold for people to access desired service just like it is done by telecom companies.

E-payment is another good option where all transactions will be cashless. Debit cards can be used to pay for government service received.

I remember a story a primary school teacher who was doing his post graduate studies in one of the federal Universities told me around 2015 when TSA was introduced. He informed me that the University had to reduce their tuition because they had always claimed that they were making far less than they were making in order to keep collecting reasonable subvention from the Federal Government!

As the Preacher rightly observes ‘if you see the oppression of the poor, and the violent perversion of justice in a province, do not marvel at the matter; for high official watches over high official, and higher officials are over them. Moreover the profit of the land is for all; even the king is served from the field. Ecclesiastes 5:8-9.

Corruption is mostly perpetrated by syndicates. High, middle class and low officials mostly work together to defraud the system. Unfortunately, everybody including the leader suffers the consequences. Hence we need the political will to tackle it, and all hands must be on deck.

Cash transactions must stop in the public service sector.
In 2015, the Buhari administration changed the name of the Ministry of Labor and Productivity to Ministry of Labor and Employment. Understandably, the government was intent in solving a major national problem of unemployment which is laudable. However, it seems to resonate with what we have had in our nation for many years which is employment without productivity especially in the public service.

The discovery of oil has really made a large part of our population unproductive and lazy. Just take a look at most of our state governments, when federal allocations dwindle, they are crippled and stranded; yet they have their workforces.

So, may I ask what a work force is for, if it cannot create and deliver value for the owner? We have a civil service that is quick to agitate for wage increase without any value added in commensurate proportions. This does not happen in the private sector, you are mostly paid for the value you add to a venture. But mostly you are even underpaid!

As a sequel to the suggestion on blocking leakages in the public service I will like to point attention to a major element that has helped the private sector which is attaching incentives for value added. If a civil servant meets his target there should be something in it for him: a reward. If a department, ministry or agency meets its target, there should be an incentive. This should be empirical and verifiable.

If we can eliminate corruption and push our public and civil service to be productive all of us will be beneficiaries. 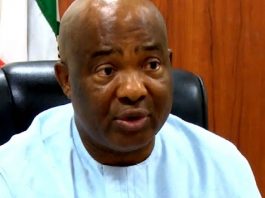 The New Hope and the Miracle of the 388