Home Article Who Is A Thief? 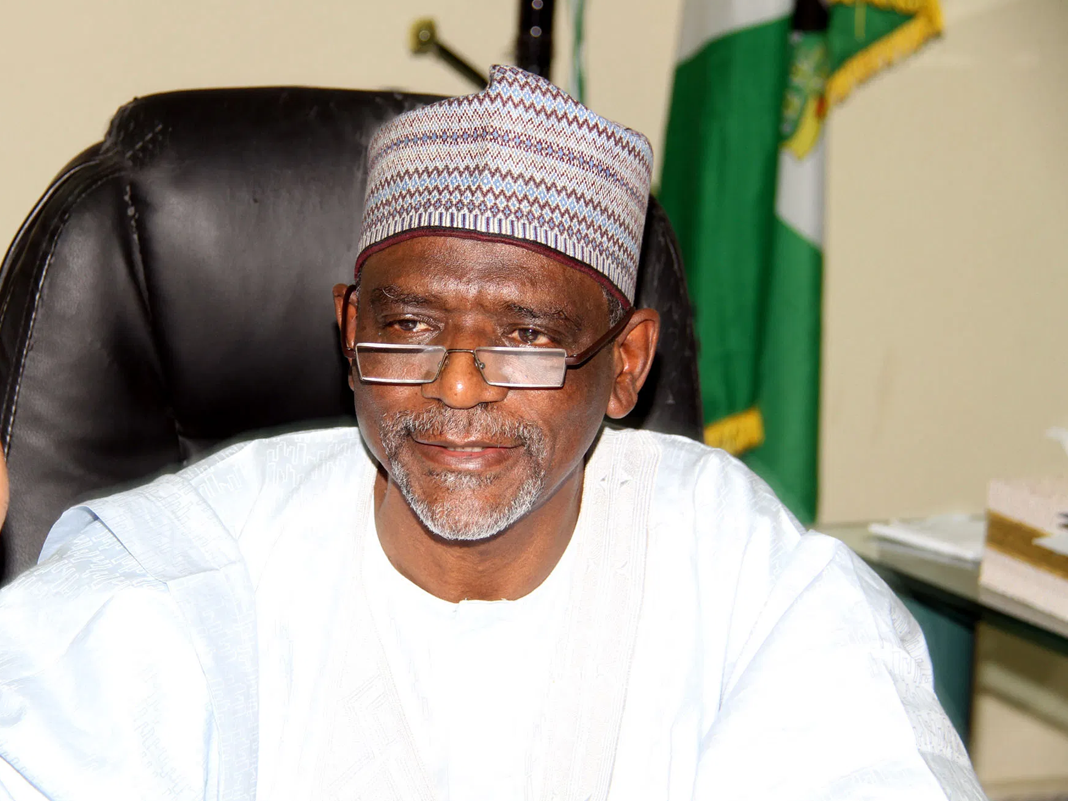 If I elect to use the word criminal, lawbreaker or any other synonym in this bracket instead of ‘thief’ it still will have been apt for this write-up.

I want to narrate one of severally confrontations I had with some of my fellow corps members during my service year as part of the entry to get to my main point in this essay.

In the Local government area where I served, we had a Corps Liaison Officer (CLO) that was not cooperating with the majority of corps members to do sharp practices like truancy, forgery amongst others. As a result, there was a gang up against him to bring him down. Naturally, the conspiracy grew amongst corps members, even with some officials of the NYSC getting involved in the gang up. At some point the conspirators got the Zonal Inspector (ZI), Deputy State Director on their side to get the CLO removed by any means.

However, they had a challenge that became protracted. I was their challenge! I also had my then fiancée standing with me, mostly backing the CLO because we felt he was doing the right thing. In one of the meetings we had, the other group already had an agenda in agreement with the ZI to pass a vote of no confidence on the CLO in other to get him removed from office.

On that fateful day there were heated arguments, accusations and counter accusations; a lot of back and forth. To make matters worse our ZI was corrupt and a chronic womanizer who could easily be bought. As usual, I was not convinced about the genuineness of their intention so I resisted the impeachment move.

My side, though in the minority had a breakthrough when I told a biblical story of the woman caught in adultery and taken to Jesus. Her accusers submitted that the Law of Moses prescribes death by stoning and they sought for the opinion of Jesus. After much pestering Jesus told them that any of them who had no sin should cast the first stone. Since none met the criterion, they all left one after the other leaving only the woman and Jesus. Jesus then asked the woman about her accusers and if none had condemned her. Her answer was that none had condemned her. Then Jesus said ‘neither do I condemn you, go and sin no more’.

After that submission it was difficult to actualize the removal of the CLO despite the allegation against him, however authentic, because a lot if not all of his accusers also had their dirty linen.

I went down memory lane in order to bring each of us before the mirror to see our culpability in the many challenges our nation and society presently face. The state of a nation or society is determined by the sum total of the state of the citizens.

So back to the topical question: who is a thief? Permit me to submit that a thief mostly is the one that is caught stealing or caught with the stolen items or traced to the act. Seeing that a lot if not, majority of thieves know how to cover their tracks, the question then is: does this cover all the real thieves?

If you agree with my definition, you know as much as I do that a thief is not always in this sub set. So let us consider the decay in different segments of our society and see who the real guilty parties are and see how we could collectively work our way to redemption.

This has to be the first port of call because when the family is sick, the society and the nation will be sick. Gone are the days when many families valued good name above wealth. We all know that a good name is not cheap. It is a product of discipline, hard work, sacrifice, contentment and integrity.

For example, a lot of parents do not want their children to pass through the rigors of studying to achieve academic excellence; they simply pay for results. It is so bad now that secondary schools (at least I know of a state in South East, Nigeria) now make it compulsory for students sitting for senior school certificate examinations to pay money meant for the external examiners to allow the schools give worked answers to the exams questions to their students. Cheating has become official! What about the so-called special centers? How can a serious minded society allow such places of iniquity to exist?

I recently, challenged a group of teachers on this ugly development, I was told they were helpless. One even told me they had orders from the former governor to ‘deliver their schools’. So now school certificate examinations are now like politics of do or die.

As if that is not bad enough, even pupils writing common entrance examinations expect assistance during the exams and parents encourage this.

It is encouraging that there is a tiny minority that dares to be different. An educationist once told me of the challenge they encountered in convincing and making their pupils write their common entrance examinations independently. Surprisingly, according to him, they were the only school that did not offer ‘help’ to their pupils during the exam.

So, just think about it, if our children cannot defend their certificates, can they build any meaningful society? A Yoruba adage says that a child you did not build (train) will ultimately be the one to sell the house you built.

Dear parent, please stop shielding your children from the very rigors that made you who you are today. If a child has to fail let him fail. Failure does not kill neither does it destroy it only makes you stronger and better when properly managed.

Schools and state governments boast about their so called successes in exams. For schools, it is mostly to attract more customers and of course more money. While for states it is for political stunts. Next time let them tell us how they managed the success.

If these successes are real, where is the impact on our productivity? Truth be told, hard work brings success, let us at all levels make it a culture.

Who A Leader Is