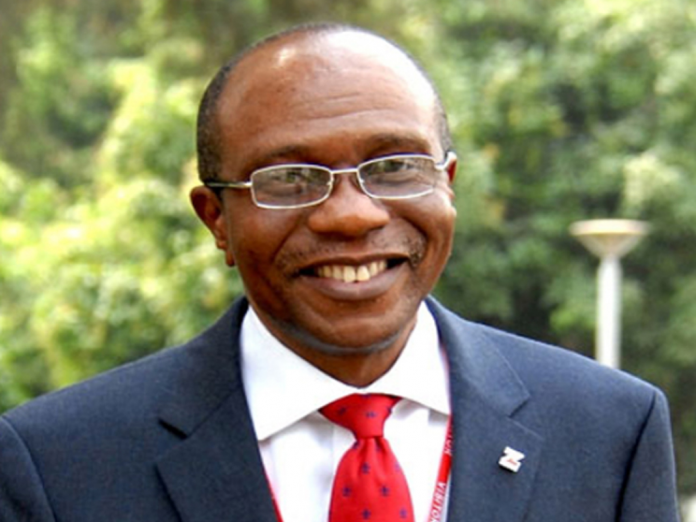 It is no longer news that as a nation we are currently bedeviled with a cocktail of security challenges of terrorism, armed banditry, cultism, cattle rustling, kidnapping, armed robbery, farmers/ herders conflict among others. All the violent crimes have caused loss of lives, properties and displacement of people.

The government has been deploying security agents to flash points to try and arrest the situation without the desired level of success. Many have also urged government to create employment and facilitate the same with the creation of an enabling environment for investors; since an idle mind is the devil’s workshop.

Germane as the employment creation idea for solving the security situation might be, there are two challenges in that regard. First, using the saying of the president ‘you have to secure a country before you can manage it’. So, without adequate security job creation will be extremely difficult, if not impossible! You will rather have job losses. Secondly, job creation can be an intricate process which will require time; unfortunately insecurity will not afford that time.

The efforts by some northern governors to negotiate with bandits appear to be yielding some success, but the message this action is sending is not healthy for the nation, her population and investors. It is showing unfortunately that crime pays and that the authorities cannot really deal decisively with criminals. The results from these engagements can only be temporary because the government has not acted from the position of strength.

Truth be told, the situation appears to be undergoing metamorphosis with new challenges springing up: this should give every patriotic Nigerian concern. This is not the time to play politics but collectively look for lasting solutions. We need to do something drastic!

To that end, I believe that the supply of the major fuel for this wild fire needs to be cut. Drawing inspiration from the bible, 1Tim 6:10a states that: for the love of money is a root of all kinds of evil.

A criminal will always give excuses to justify his crime. For example, a terrorist will hide under religion to perpetrate his act. What about militants? They will hide under ‘marginalization’. A kidnapper will blame lack of jobs for his illicit trade. The list goes on with different crime mongers.

Beyond the above listed alibi by criminals, one undeniable denominator common to most of them is the quest to make money, although they mostly will not want to admit, at least openly.

The cashless policy implementation by the Central Bank of Nigeria, CBN should be encouraged and carried out with more urgency and seriousness! Let us do more of electronic transactions and delegitimize the possession and handling of cash of more than fifty thousand and one hundred thousand naira respectively for every individual and organizations, including government agencies. It might not necessarily be fifty and one hundred thousand naira but amounts in these region that will not necessarily attract criminals. The apex bank’s imposition of fines for withdrawals and deposits of 500,000 and 3,000,000 for individuals and corporate bodies will do little to achieve crime control. The fines should be increased to be equal to the amount withdrawn or deposited if more than the new thresholds which should be much lower than what presently exist. Then, anyone or organization in possession of cash in excess of legally allowed benchmark should be treated as a criminal and made to forfeit the cash to the government.

Have you ever wondered why kidnappers prefer cash for ransom? Those demanding bribes and a whole lot of criminals prefer cash so as to cover their track.

If we can quickly go cashless practically (and not merely on paper) we would have addressed the major economic channel for violent crimes. What is more? It is easier to trace electronic transactions as against transactions with cash. And no criminal wants to be found out.

Going cashless will also help to reduce the level of graft, help the anti-graft agencies to be more effective and even reduce vote buying. The government needs to muster all the needed political will to implement this as soon as possible before violent crimes consume the whole nation!

Some might argue that the level of illiteracy might pose a major challenge in driving home the cashless policy. I beg to disagree with such school of thought because you do not need a degree to use a credit/ debit card. If people without formal education can use mobile phones, even smart phones; PVCs, I am persuaded that with adequate orientation and enlightenment, all can and will buy into the cashless policy since it is for the good of all. Moreover, the policy is not new to us since it is already in operation; we only need to escalate it.

Illicit financial flow is the major fuel for violent crimes in Nigeria. If we can curb this with proper regulation which will make it easier to trace financial transactions, then violent crimes and criminals will beat an amazing retreat!

The Central Bank of Nigeria needs to be more decisive in repackaging and fast tracking the implementation of this policy with stiffer penalties for violators. We need desperate measures because these are desperate times. We will have to spend less on arms and ammunition with this policy tweak, have money to build much needed infrastructure and invest in our people.

Federal Government of Nigeria: Presidency, National Assembly and the Judiciary (to back this incase of litigations) let there be decisive action! An executive order or a piece of legislation with religious implementation to back the CBN should fix this.