Home Article Leading Self: Leadership Lessons From The Ant 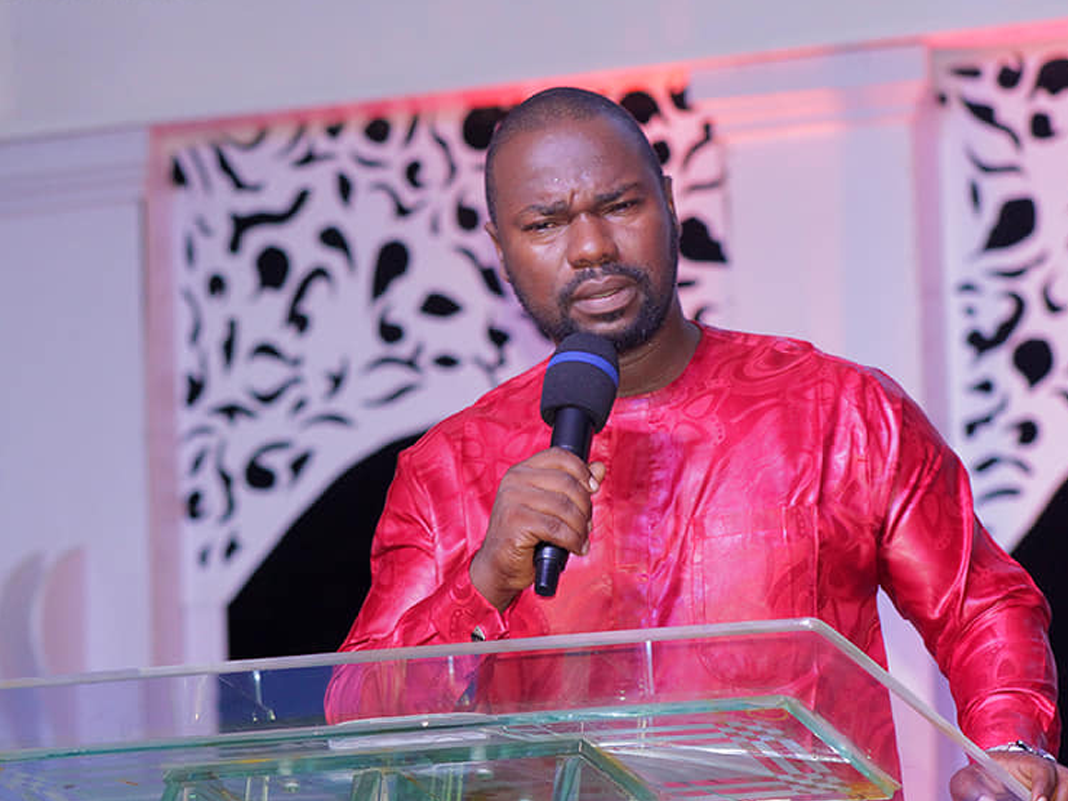 On the 14th day of May, 2017, I attended a mentorship/book reading class and the topic for deliberation for the day was “The Law of the Lid” gotten from John Maxwell’s “21 Irrefutable Laws of Leadership”.

In a nutshell, the Law of The Lid which was the first of the various laws treated in the book posits the view that the lower an individual’s ability to lead, the lower the lid on his potential in life. It states that a person’s “leadership ability determines a person’s level of effectiveness…..” But if you were like me, it probably doesn’t make any iota of sense right now, apart from being just nicely-pieced words. I honestly didn’t understand fully what the law really meant till later that night.

I got home from the mentorship class about 7:30 pm, had my dinner, observed other formalities, and then dozed off. In the middle of the night I woke up to use the restroom and didn’t know I was in for an unforgettable lesson that will change my outlook on life.

As I turned on the lights in the restroom I saw a trail of ants going back and forth. My initial instinct was to reach for an insecticide but something in me convinced me otherwise. I quietly sat down on the floor of the restroom and observed these wonderful creatures for what would seem like hours and gleaned lessons that apply both to individuals and Christians like me. The lessons include:

DILIGENCE: When the Biblical book of Proverbs suggested that the sluggard should go to the ants and learn, the first thing pointed out was that they know what they ought to do per time and they keep doing it irrespective of any other consideration. Those ants didn’t bother whether someone was watching them or not, or whether it was past bedtime. They just stayed on their assignment.

FOLLOWING CHARTED COURSES: Ants run an efficient system. They follow charted courses and don’t spend time trying to blaze individual trails that will only feed the ego of the trailblazers. There is virtually no selfishness and self-serving agendas in the ant kingdom. The mere act of following already-established paths saves them a lot of time and makes them move faster.

SELFLESSNESS: This is one of the most amazing attributes of the ant. Once a single ant discovers the trail to a food source, it leaves a scent trail called pheromones so that those behind can also get to where he got. The ant doesn’t own the discovery but shares it with every other member of the colony for the greater good.

GOAL-ORIENTED NATURE & DEFINITENESS OF PURPOSE: They have the same purpose and they work at it together till they achieve it. Their purpose or goal is usually for a collective good not for self-enrichment or benefit. Consequently, when the colony thrives well, every ant in the colony is a beneficiary.

THEY ARE ALL LEADERS: They lead themselves individually. Though the colony may have a queen, her work is not to rule or lord it over the members of the colony but to perpetuate the colony. Each ant conquers and rules itself and its own desires and as a result, they are ruled collectively. There are no time-keepers or slave-drivers. Each ant chooses its own work in the colony and does it without excuses. The book of Proverbs alludes to this wisdom.

FEARLESSNESS AND COURAGE: A death of one does not affect the collective purpose or project and does not inflict fear. Imagine a relatively huge figure like me suddenly appearing in their vicinity and that didn’t stop the work they were doing. The most an ant will do is secrete an alarm pheromone to warn others behind but the goal/project must not be hampered.

SYNERGY: If you want a perfect example of synergy, heed the voice of Proverbs chapter 6 and go to the ants. The ants run a regimented system. Different units of the colony –Workers, Soldiers, Queen, Winged-Sexuals (those who undertake to establish new colonies)- work together towards the same goal. They understand better than most of us that we need each other to survive. The Bible has this to say in 1Corinthians 12:18-‬21:

As it is, however, God put every different part in the body just as he wanted it to be. There would not be a body if it were all only one part! As it is, there are many parts but one body. So then, the eye cannot say to the hand, “I don’t need you!” Nor can the head say to the feet, “Well, I don’t need you!”

They work together in different ways but in the same direction. When you see an anthill in your farm, you don’t say “The Workers unit of the ant colony have done this in my farm”. It is simply an ‘Anthill’ not a ‘Workers unit Hill’.

GIVE NO EXCUSE: They do not wait for the conditions to be perfect to work. The Preacher in Ecclesiastes 11:4 counsels: If you wait until the wind and the weather are just right, you will never plant anything and never harvest anything.

If God has given us a task, let’s step out and start doing it and feel no need to give excuses why we cannot do it.

These and much more collectively is the wisdom of the ant that caused the writer of Proverbs to single them out of a multitude of other species. We can stand out as well; as individuals or collectively as an organization when we start putting these ageless principles to work. That will be sheer wisdom.

Go to the ant, you sluggard! Consider her ways and be wise, which, having no captain, Overseer or ruler, Provides her supplies in the summer, and gathers her food in the harvest. (Proverbs 6:6-‬8)

Fake News is a Product from Desperately Wicked Hearts

Name Your Child Yourself

Nigeria Is Not Rich