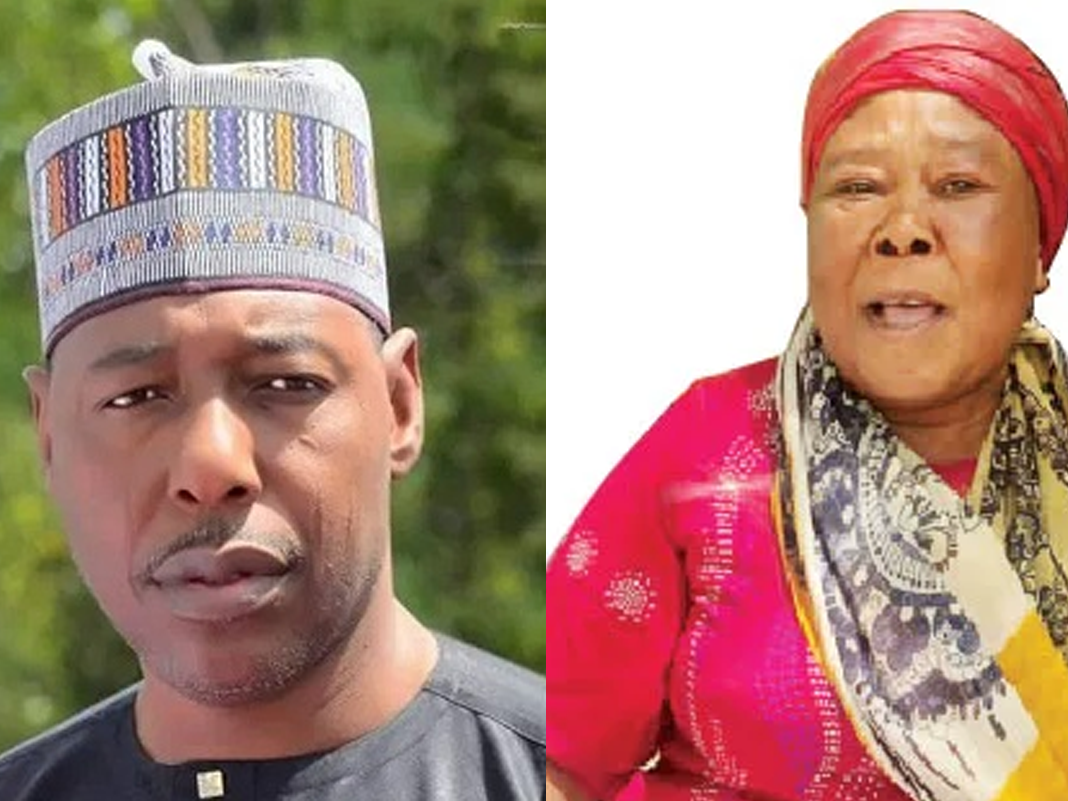 One of the most encouraging news coming out of our country Nigeria is that of Obiageli Mazi: that God-fearing dedicated patriot. Her life really has sent a very clear and impactful message to us all. For me, she has dwarfed many in the clergy who pay only lip service to godliness; many politicians who are only concerned in milking the system not minding if it collapses completely; many elites who are only interested in tearing the system apart with their influence whether (real or imaginary); and many of the common masses who are ready tools in the hands of the earlier mentioned categories, to do their bidding.

This lady is God conscious having made a covenant with God to not fail in her service, and to be punctual as revealed in an interview with The Punch Newspapers. She even revealed that the Spirit of God woke her up to get ready and go to school the time she went that particular day. Let us note that that was not the earliest she had ever being in school but as she rightly pointed out it was time for Providence to smile on her. Unlike many people in positions of authority who demand dedication and commitment without demonstrating same, Obiageli spoke with her action. Unlike many unhinged and indecorous social media (un)educated irritants she has her boots on the ground contributing her quota to better the society.

Unlike some empty barrels who talk leadership with little or no clue, this lady truly understands leadership. By dedicating her life to serve others on a consistent basis for more than thirty years; even in a high risk environment; even with her paltry pay she has indeed shown true leadership as a lowly primary one class teacher. She did not allow several attacks by the dreaded criminals, Boko Haram to deter her from serving humanity. In an on the spot interview conducted and reported by The Nation Newspapers, she even was not ready to allow the publicity stunt that the interview will afford to becloud her sense of duty. Her colleagues even attested to her dedication.

When in the time of Jesus Christ some of his disciples disputed about position (which many have erroneously attributed to being all about leadership); first it was the sons of Zebedee, James and John who wanted positions of prominence. The two brothers approached the Master to request for these positions but they were schooled about divine placement (Mark 10:39-40). The rest ten were displeased with the two brothers upon learning about their wild goose chase. Then Christ had to re-orientate them about the concept of leadership He said “you know that those whose are considered rulers over the Gentiles lord it over them and their great ones exercise authority over them. Yet it shall not be so among you; but whoever desires to become great among you shall be your servant. And whoever of you desires to be first shall be slave of all. For even the Son of Man did not come to be served, but to serve, and to give His life a ransom for many.” (Mark 10:42-45).

Governor Babagana Zulum is a National hero. I have instances to cite to underscore my submission but let me focus on her treatment of Obiageri.  Zulum asked for her name, state of origin, her qualification and years of service when they met; and impressively some of the answers that will ordinarily have been used as excuses for unfair treatment by any bigot were immaterial to this gentleman. It is no longer news that the governor gave her a cash reward, promised not to forget her as a government even after retirement and the promotion that she later got to the post of an assistant headmistress. The governor was reported to have taken to his twitter handle to say “Yesterday, as early as 6:30 in the morning, I paid an unscheduled visit to Shehu Sanda Kyarimi II Primary School to see how we can improve the infrastructure therein and I met teacher, Mrs. Obliageri Mazi, an Igbo Christian from Abia State who served for 31 years in the Borno state.

“Although it was very early, I met none of the teachers and their pupils on the ground but only her.

“Her gender, tribe, religion or state of origin does not surprise me but her passion, enthusiasm, dedication, commitment and above all patriotism do surprise me a lot. As a Government, we are mightily proud of her!”

In contrast, I remember when my wife was denied a job in a Federal institution in one of the South East states because she was not Igbo! The lady that was to forward her name said it was not going to be possible even with the opening and the offer more or less there for the taking! So for her and whoever was behind her, my wife’s tribe supersedes her competence! Many other citizens of this country living in different areas outside their “state of origin” will have tales of discrimination to tell. Tribally sentimental Nigerians are everywhere in our country, not only in the South East and it is very unfortunate that their actions have thwarted the progress and development of this great nation. The good news is that on the flip side, detribalized Nigerians are also everywhere; however little.

Can the people in government at all levels please do us a favor and do away with state of origin and religion in our documentations and data for national planning? Why can’t we work with state of residence, (since each of us pays his tax where he resides) going forward and completely erase tribal segregations while each of us adopts one tribe: Nigerian.

Quota system has done more harm than good. It has not really brought out the best in our compatriots neither will it ever do; so what are we still doing with it? Even Jesus Christ made it clear that merit should be placed above sentimental considerations while He was teaching and an audience was being sought with him by His family members, including His mum as recorded in Matthew 12:46-50(NIV):  While Jesus was still talking to the crowd, his mother and brothers stood outside, wanting to speak to him. Someone told him, “Your mother and brothers are standing outside, wanting to speak to you.”

He replied to him, “Who is my mother, and who are my brothers?”  Pointing to his disciples, he said, “Here are my mother and my brothers. For whoever does the will of my Father in heaven is my brother and sister and mother.”

Governor Zulum rewarded Obiageli Mazi for her sacrifice, dedication and dutifulness while downplaying her religion, ethnicity, paper qualification and even gender. Until we learn from this lady and gentleman and build on merit, we will continue to struggle as a nation. 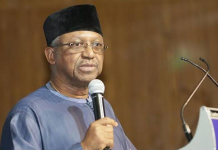 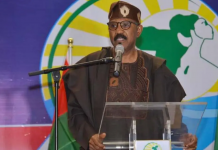 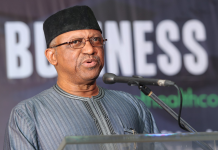 Between IPPIS and ASUU’s fear