Home Politics The New Hope and the Miracle of the 388 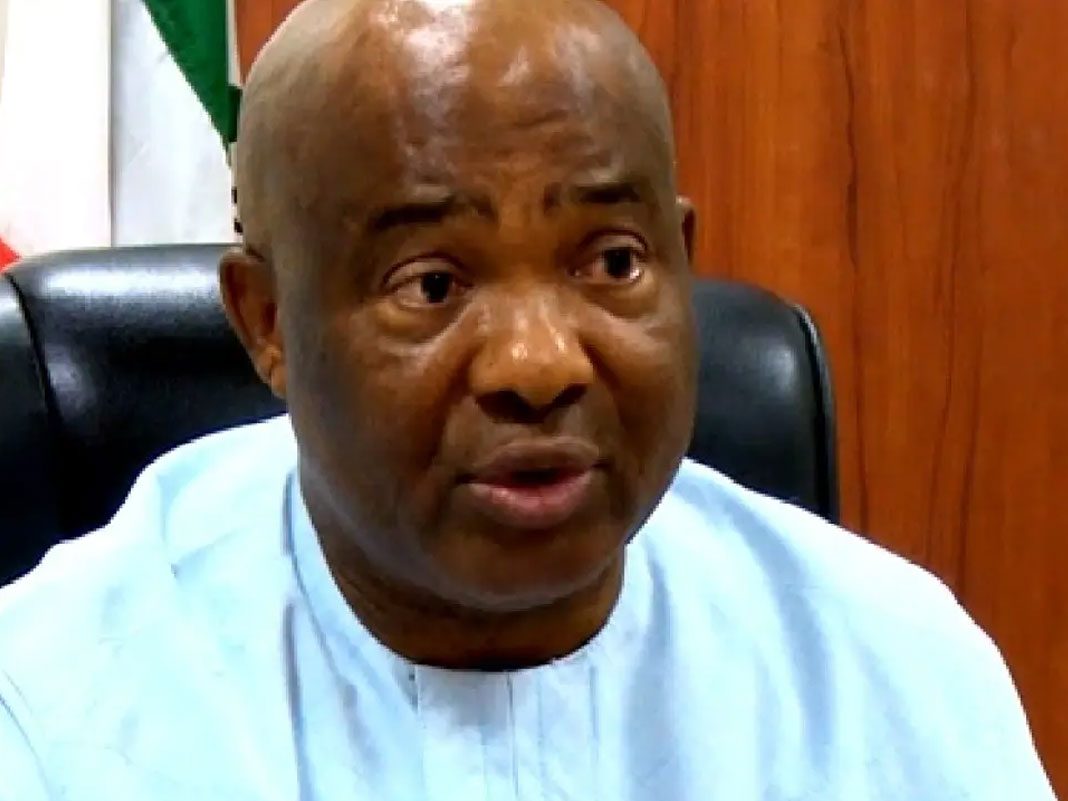 It is no longer news that the Supreme Court of Nigeria has upturned the election of Rt. Hon. Emeka Ihedioha of the PDP as the governor of Imo state, and declared the APC Candidate, Senator Hope Uzodinma (who came a distant fourth in the election results earlier declared by INEC) as the winner of the election ab initio and by extension, the new Sherriff in town. The 7-member panel’s decision as delivered by Justice Kudirat Kekere-Ekun and reported by Premium times read ”Vote due to the appellant Senator Hope Uzodinma and the APC from 388 Polling Units were wrongly excluded from scores ascribed to the appellant (to them) during the collation of the final governorship election”.
Whether this ruling was fair and just as being protested by many in different quarters is not an issue for today. The apex court of the land has spoken and the decision is final and binding on all parties involved. However, one hopes that just as the Supreme Court validated results excluded by INEC and nullified an election to remove someone returned by the electoral umpire, the same measure of boldness exhibited would be mustered and brought to play in setting other precedents that will enthrone true justice over technicalities.
When there is a departure from the norm to establish something that hitherto has not graced the imagination, one can say a miracle has just occurred, hence the awe the news of the apex court ruling has provoked. However, my concern today is what paved a way for such an upturning or ‘miracle’ to occur in the first place. What could the camp of the ousted governor and INEC have done differently or not done to have avoided that occurrence?

Topmost on my mind are two issues; Negligence and diligence.
Negligence and diligence can be said to be polar opposites. Whereas one is a vice, the other is a virtue that the bible implores Christ’s followers to earnestly cultivate. The two issues hinge on care and effort and this is where it bears on the matter at hand. The Independent National Electoral Commission (INEC) is a body saddled with the responsibility/duty of overseeing electoral matters in Nigeria from the preliminary stages to the declaration of results and winners. If there were irregularities and circumstances that prevailed during the elections warranting the exclusion of results from a whopping 388 polling units, care should have been taken to substantiate such claims, document them along with clear evidences and be ready to defend your stand wherever and whenever you are called upon. Although this is not a court session but negligence in law can be proven by showing four key elements; Duty, Breach of that duty, Cause and Harm- all of which the action or inaction of INEC and the resultant effect has clearly portrayed.

The APC and their legal team probably noted this loophole and exhibited the virtue of diligence from the inception of the election litigation and took their case and evidences all the way to the top irrespective of the Nays their case received along the way.
Diligence by definition is about two key things; giving care to issues and doing it persistently. As we all may come to experience some day, there will be times that many doors won’t budge at your yanking. If one door doesn’t budge go to another but by all means, never stop yanking. That is the way to win in life!
With every new government comes a ray of hope for the citizens who wait with bated breath to see the delivery of election campaign promises or the dividends of democracy at the very least. Will the new precedent set by the Supreme Court be adhered to even in matters where its employ will unseat the APC even in presidential elections? Will it bring us the fresh breath we all have been anticipating? Is Hope Uzodinma the New Hope of rebuilding Imo from the sewers that corruption and defiance to due process and rule of law has relegated it to?
Time is a tireless judge. 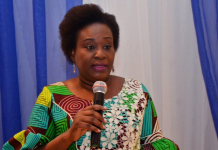 Health Benefits of Fasting: How to Key into them