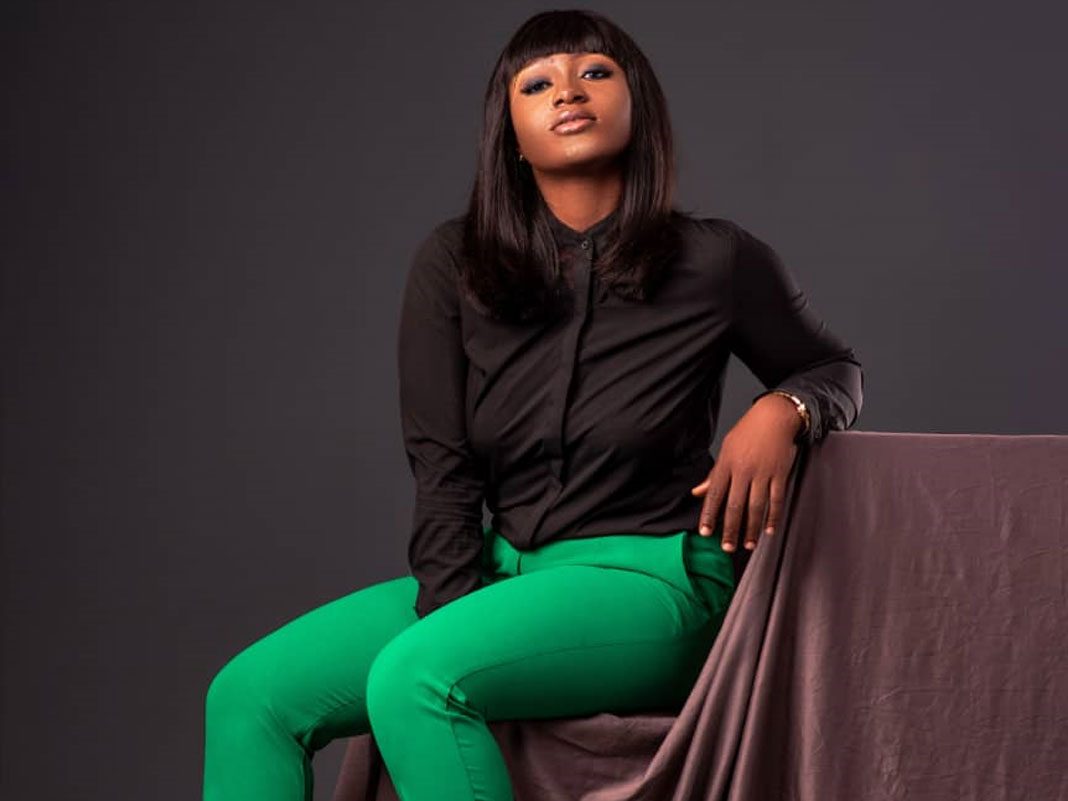 “Abi you never hear about internet fraud, shebi na today them born you, eh Tina?” Oluchi’s yell pierced through the cavity of my ear frames to my thick skull. The latest development with my facebook messenger had set my feet on fire, so hot I needed a lake to dip them in. I needed not just an ear, but a familiar ear to offload my laden. So I went to my dear friend Oluchi; remember her? The one who fought me because her money was part of the hundreds of thousands Eric made away with.
Yes….
I know what you’re probably thinking now: she’s not a good friend; she wasn’t patient with me; why did I go back to her or still refer to her as my friend? The truth is Luchi may have run out of patience, but who wouldn’t? We all have our problems and for a struggling wife and mother of four whose husband was barely earning one quarter of their total spend as a family, she was patient enough in my judgment, so I forgave her a long time ago, though we didn’t get to rapport as we used to, she was the only one I could think of.
“Na so them hack Oga Timo facebook account last year, use am collect money from him contacts. Abi na my neighbor Jenifer for market, wey them hack him husband bank account direct, na so so debit alert the man come dey get that day for goods and yeye yeye things wey e no buy, shine your eyes like fish ooh my friend, shey na oyibo talk say ‘once bitten twice shy’”. Luchi told me about series of internet fraud strategies that have been used on people in the past and the most rampant in the present. Not that they were alien to me, but how? It takes someone who is well informed about me to pull this stunt. Luchi and I did some catching up, but I totally avoided mentioning the recent development between Lucas and I, oh I was too ashamed to confide in her or any other person for that matter; and all she knew was that Lucas is a good man who had cleared some of my debts, secured a shelter for my children and I and has been nothing but nice to us. My heart danced in a rhythmic haphazardness of unanswered questions, all the why’s and how’s, but that worry ceased shortly after I got wrapped up in workload and researches. Lucas had recently brought some challenging jobs that required me to scout day and night on youtube, reading up recipes and all.
My twins were not only growing so fast, but super smart. I had neglected the reality of how fast they were growing until they individually made specific demands of what they wanted their sixth birthday cakes to look like. My daughter Somachi, whom I named after my paternal granny wanted a vamparina cake from the “vamparina cartoon” while her brother Afini (The fire of God) whom I named out of the fullness of God’s strength, wanted SpongeBob effect. I battled with them, “You’re a twin I debated, and your cakes should be identical, it has always been”. Soma screeched, “Mummy, two people can look alike or be born on the same day, but they are still different inside, I really really want vamparina”. Uncontrollable tears trickled down my cheeks, a cistern of emotions unleashed through a sucker pipe; she was just six and yet she spoke so intelligently, “who taught her to say that?” I pondered as I wiped my face quickly so that they didn’t get to notice.

Later on that same week after the governor’s event which was our major task for the month, Lucas left town for a professional training in London. He promised the twins a keyboard and guitar according to their respective interests.
Lucas’s absence felt good somewhat, I could finally breathe. I slept without fear of being crept up on, I slept off guard. One of the nights, Soma had barged into my room without knocking, I was stark naked in bed, with the duvet beneath my upper body. She wanted us to pray for her uncle Lucas before she went to sleep, I haven’t been praying with the kids a lot, but for that moment I was grateful for their school, I could tell they were doing a good work on the kids because they never missed a prayer before meal or bed time. So, “great”! I screamed in my heart, it was fulfilling to know that my children’s heart was in God, but how come she never asked to pray for her father? Well, I quickly shoved that thought away because my mind was on a detox mode and nothing should contest that.
I let Soma lead the prayer and leave for her room shortly after. It was a good night, but I was awoken the next morning from not just another dream, but a confusingly terrifying one.

I had no company in this broad track road with a square at the end of it, a fountain at the east, a stinking mud pit at the north and what looked like a circle of lunatics dancing in and rubbing the mud on each other enjoyably. Somehow I pulled closer to them and within a twinkle of an eye they surrounded me in a feast, rubbing the mud off on me just like they have been doing to themselves. I began to stink at once, provoked but even more irritated and nauseated, I managed to pull away from the circle and made for the track path at once, I could have gone for a wash in the fountain, but I didn’t.
When I awoke from this dream, there was only one thought that came to mind, the only time I had dreams like this was during the first and second trimester of my pregnancy. Could I be pregnant? I quickly dismissed the sickening thoughts from my head, but later in the day, I would have myself tested, this could be the actual ruin of me I welled. The beginning of the end? I can’t even vouch for myself.

Update on COVID-19 in Nigeria