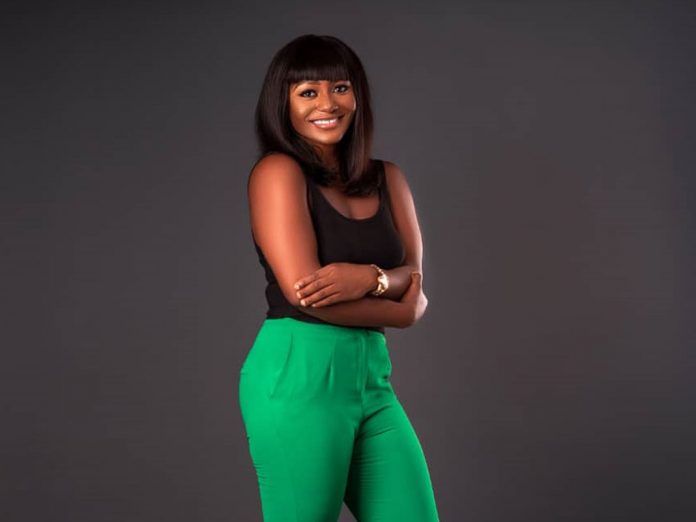 My health went from bad to worse by the minute after the home pregnancy test I carried out, so bad I woke up sour and too fatigued to get off the bed. Meanwhile my mum stayed back to nurse me. My head banged and I craved fixedly for boiled cocoyam with red oil and scent leaves. I know what you are thinking, but I wasn’t pregnant. At least that’s what the four test kits read. Each and every one of them read negative almost at the instant I dropped my urine sample on the reading surface.

My mother had her thing with drugs over the years; and events since my father suffered from cancer of the prostrate for many years and thee loss of my eldest brother’s twin (‘Dada’) to sickle cell aneamia, so you would agree that my mother could pass for a nurse. I took some OTC drugs mother got for malaria coupled with some angiotensin since I always had an issue of proteinuria the presence of protein in the urine when ill.

Before evening the next day, I was better. I made dinner and I was able to do some promo adds on my social media business accounts following Lucas’s instruction during a long whatsapp face time. His training had been suspended for some reason, I didn’t pay attention to details but he wouldn’t be coming back as soon as we expected.

Someone reached out to me via the promo I put up and asked if we could meet and discuss business after confirming that I was in the same city. To be honest,  I was a little disturbed because within one month, six women had been reported dead in two towns, all six of them got a call to meet someone somewhere, and all courses of death were one and the same which simply meant that there was a serial killer of women on the prowl! But “we can’t stop swimming because many have drowned” I said to myself. To that effect, I set up a meeting in Lucas’s mini office in the workshop and we agreed to meet the next evening.

As I walked into the bakery shop opposite the infamous HIVES restaurant in the center of Uyo it dawned on me that I didn’t even know if the person I was meeting was male or female because the account seemed like a ministries sub fellowship account….

When Nsikak walked into the small lobby that served as reception in the work shop, I didn’t need another glance to recognize her and immediately, the events of years past ran through my head like blood in the veins.

Nsikak and I grew up in the same neighborhood and her parents were very transparent clergymen but she was so rebellious that people doubted if the couple were her biological parents. Parents warned their daughters to stay away from her; she was like a plague to be avoided! So, it was no surprise when at sixteen the news of her pregnancy filled the air like airborne pollen. She attempted abortions and ended up with serious complications, and she bled so much that she passed out for hours before her parents found out and rushed her to a hospital. But she lost so much blood that she was in a coma for seven days! (Right there it just felt like yesterday when we made silly jokes about Nsikak’s “death and resurrection” after seven days).

Her parents must have been so embarrassed, I supposed, but they stood by her. But the Miracle was that when she regained consciousness, she was a new person in the old body. Her transformation was noticed by all as she was calmer and totally different. She claimed to have had an encounter with the Holy Spirit, and ever since she took solace in the work of God. (Let me also add that she claimed to have made a despirate plea to Jesus Christ for a second chance while she was slowly dying).

It was a pleasant surprise for the both of us; she was the last person I expected to walk into this place today. I led her into Lucas’ office and we did a lot of catching up. She was organizing a skill acquisition program for youths in her husband’s fellowship and they needed a baker amongst other skilled persons. She had been following my business page but she had no idea I was the face behind it, “what a small world’, I thought to myself. I told her I needed to discuss with my senior partner about it, and then my conscience pricked, tossed questions at my awareness. Was that all Lucas was to me, a partner? I hoped that Nsikak would not look at the picture frame of Lucas’s head to shoulder image that hung over the west end of the wall and know the dirty truth about us, but she looked anyway.

“Is that your partner”? She asked, with her finger pointed at the frame. “Yes, I swallowed hard. “His name is Lucas”.

“I know him” she unleashed a smile, “it’s good to know he’s finding his feet back” Curiosity sprung up from my inside like a fertilized grain, what did Nsikak mean, something in me wanted to kill that subject by talking about personal things, but what could be more personal than Lucas? “How do you mean?” I queried as calmly as possible to avoid selling out the desperation in my tone. Without hesitation Nsikak explained that Lucas’s parents were strong members of their church, “very charitable couple” she buttressed. According to her, Lucas was doing well himself before the law caught up with him. He was involved with some illegal business of money laundry and was incarcerated after being found guilty in court. While his trial lasted, his parents had to raise five million naira for his bail after three years in custody, and the church members contributed part of the money; people were more than willing to assist she pressed on, “The parents were givers”.

Nsikak insisted on buying us lunch and I obliged, but all the while we sat together, a part of me was absently surfing around questions I had no answers to. If Nsikak was right and Lucas kept such a thing about himself from me, what else could he be possibly concealing? 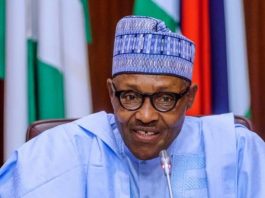