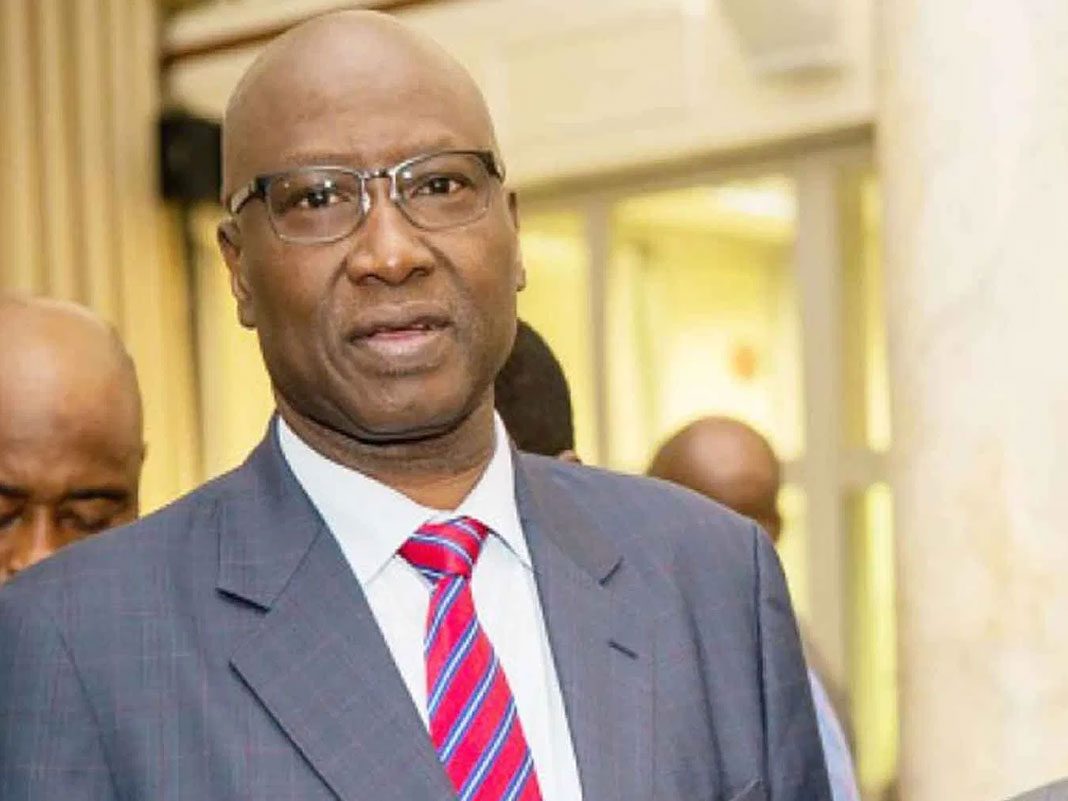 My wife and I moved into our first rented apartment in December 2005, that was about two months after our wedding.

Prior to that I had stayed with her uncle since June 2003 when I relocated to Eastern Nigeria from Ibadan. Not that I could not have moved earlier from my wife’s uncle’s place but I decided against such because of some prevailing circumstances (perhaps a story for another day). So, when we were preparing for our wedding, we knew I had to move so as to have our privacy. Hence I made a deposit for a virgin house that was near completion before travelling to the West for our wedding.

The house was eventually completed before we moved in. It was a bit removed from other houses because it was located in an area that was just seeing development. In fact it was about the first house in the area. We really enjoyed the serenity with the cool, near-pure breeze. Environmentally, everything was smooth sailing until we had an armed robbery attack around April 2006! It was actually in the early hours of Easter Sunday. Everything about the environment took a new turn from that period. It was quite traumatic!

Let me state that prior to the criminal invasion we had heard reports of similar invasions in neighborhoods slightly distant from ours. Well, truth be told it never really bothered me; perhaps, partly because of the fact that I never had such experience anywhere before then. So the reports seemed like some distant tales to me. Moreover, I thought robbers will only target the wealthy.

However, after that experience, I paid attention to every story of security breach anywhere! I became a lot more security conscious and proactive. I attended almost all the neighborhood security meetings, we became a lot more prayerful about security in my young family. Men! That period was traumatic and tough, though maturing.

Let me employ a Yoruba adage that says the death that took away a close associate is simply sending a coded message! When disaster strikes in a place every other place is potentially vulnerable. If a place like the United States, United Kingdom, France, Italy, Russia, China and other developed countries can be harassed and humbled by Covid-19 what makes people think Nigeria is in another planet, and that this whole episode in Nigeria is a scam?

How can a nation almost totally shut down its entire (fragile) economy in order to “make money” as some annoyingly opine? Some even say the government just bring out live scores late at night, playing politics with a grave issue as a pandemic!

Unfortunately, covidiots cut across class, race, ethnicity, creed and vocation. They exist everywhere; even beyond the shores of Nigeria and Africa. They are all over the world. The difference is just that their concentration is dense in some places and sparse in some climes.

We have had to contend with all manner of conspiracy theories, accusations and counter accusations. Truth is when we succeed in sowing seeds of doubts in the hearts of men about a system and the sincerity of purpose of its operators, the world will retrogress while humanity suffers. No one man knows or understands everything. You are an expert in one field; at most a few. What you are ignorant about, others are expert in it. So you need to trust the experts in your area of ignorance. When an ignoramus begins to dabble into issues that are outside of his discipline, he makes a fool of himself, whoever he is and however highly placed! Nothing has underscored this truth in recent times than this coronavirus pandemic.

Whenever and wherever I have the opportunity to enlighten people about Covid-19, I remind them that this virus strain is novel, even the experts are still trying to fully know and understand it, hence the contradictory pieces of information that come out in some cases. Contradictory advisories are not evidences of a scam but honest attempts by individuals to make the world a better place; and we should appreciate that. Also, the documented cases are mere confirmed cases and not all the existing cases! The fact that asymptomatic carriers exist makes this more complicated! Since the infection has no known pharmaceutical cure yet, health care providers simply manage the sickness by treating symptoms and boosting immunity and impeding viral multiplication or replication.

Because Covid-19 is novel, the world’s response is dynamic. Initially the fashionable way was to enforce total lockdown; with the realization of the collateral damage this has down and is still doing to economies, there is a gradual shift away from that. Countries are trying to cautiously reopen their economies in order to revive their ailing commercial sectors.

The race is still on to discover a cure or vaccine for this disease which will give the world the much sought after relief. While we wait, the non-pharmaceutical preventive measures are still the most reasonable options available: regular hand washing with soap and water, the use of alcohol rich hand sanitizers, physical distancing, the use of nose and mouth mask in public or crowded places, sneezing into bent elbow and avoiding the touch of hard surfaces. All of these require each one of us to take personal responsibility. Different groups and governments have through various media run advocacies to indoctrinate citizens on these safe practices. But unfortunately, some see these as unnecessary yoke from the authorities choosing to live in denial waiting to see before they believe! Well nobody can see a virus with the natural eyes unaided but its effect is better imagined than seen! Many have taken ill, many have recovered and sadly many have died! These ‘many’ are across races, creeds, gender, classes and status.

Thankfully, Africa has been witnessing an overall drop in the rate of infections from the novel coronavirus, says the director of the Africa Centres for Disease Control and Prevention (CDC). John Nkengasong made an announcement on the infection rate 3/9/20, during a weekly media briefing conducted virtually every Thursday. Africa recorded a 14% drop in the number of new infections across the continent over the continent over a week period relative to the previous.

However, since we have begun to witness new waves of reported cases in other climes, coupled with the fact that testing has not been adequate, there is a need for cautious optimism on the part of all of us.

It is also important to point out that easing of lockdown does not indicate the end of the pandemic. It is simply to reactivate the economy. Regrettably, people are more vulnerable with increased physical interactions. This makes it imperative to be more responsible and be our brother’s keeper. As you go out do your bit in observing all the health protocols and quit being a covidiot! 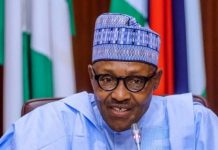 There is Power In Number

Insecurity in Nigeria: this is not the time for Political Grandstanding