Home Article There is Power In Number 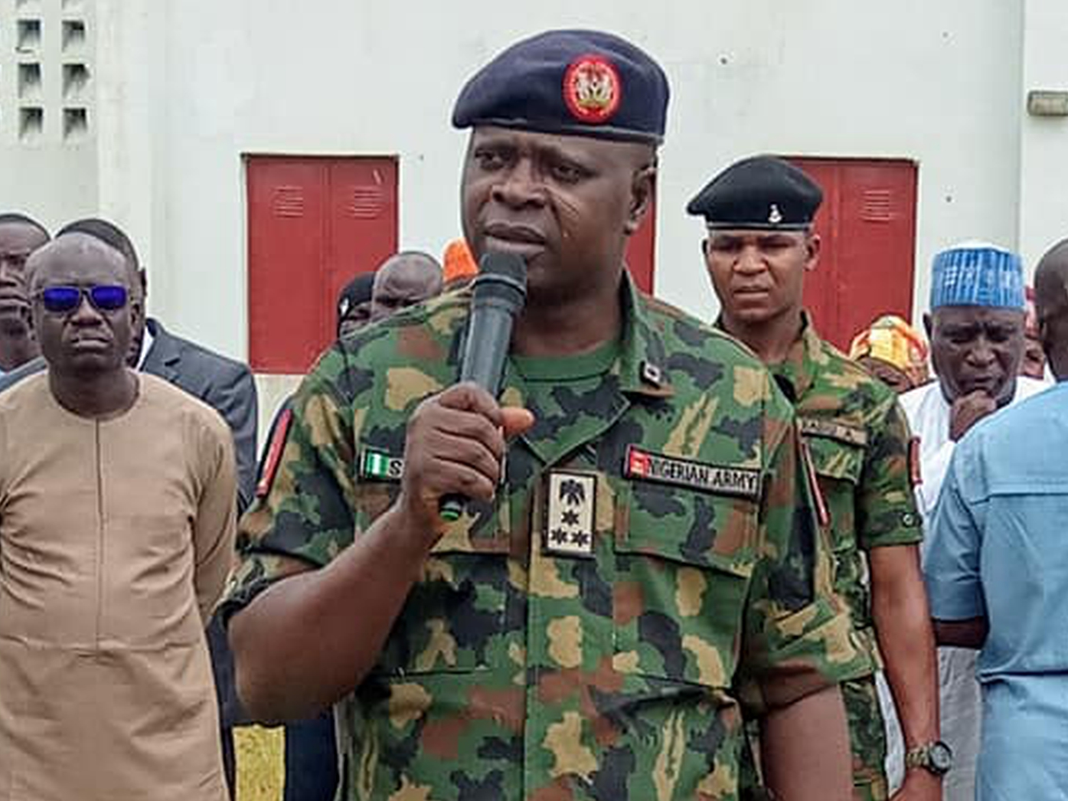 History has it that people in pre-colonial Nigeria and early colonial days went into polygamy and had a lot of children in order to enhance their agricultural workforce and output. They were predominantly farmers with no mechanization. So all they did was manual, hence the more the merrier.

They were mostly hardworking and all involved as families. Their wealth was proportional to their family size, and let me add; with the number of slaves they had in some instances.
Fast forward to contemporary times, nations of the world have been able to deploy their populations to enhance their strengths in deferent aspects of their national lives. China and Russia in their military might, even Vietnam did during their war with America; Israel in the area of military capability and cyber technology to mention a few.

It is high time Nigeria deliberately deployed her growing youth population to ensure food security. The NYSC scheme can be repackaged to achieve this by deploying the majority of our corps members to that purpose. However, to ensure efficiency and effectiveness of the food security drive, the private sector should be involved. It will be more result oriented if, for instance the government gives incentives to private organizations and business involved in agriculture and agro allied ventures to engage youth corps members in commercial agricultural programs to produce crops and animal nutrition for domestic  consumption and export.

In this program, there should be reward based on productivity and value added for corps members. They will also be groomed to go into agriculture, depending on their individual level of interest. It will also help in inculcating in our youths the right culture of dignity in legitimate labor.

The government will be involved by providing lands, counterpart funding, majority of man power (corps members) and general oversight in order to protect the interest of the state. The state is expected to profit at the long run and raise a healthier, more focused, motivated and productive workforce.

Nigeria has a population that is growing at a high rate but this is also an opportunity if we know what to do. There is power in number. Let us harness our population, land and beautiful climate advantageously.

Making The Right Choices in Life 2

Uncovering the Benefits of Lemon Water