Home Article Who A Leader Is 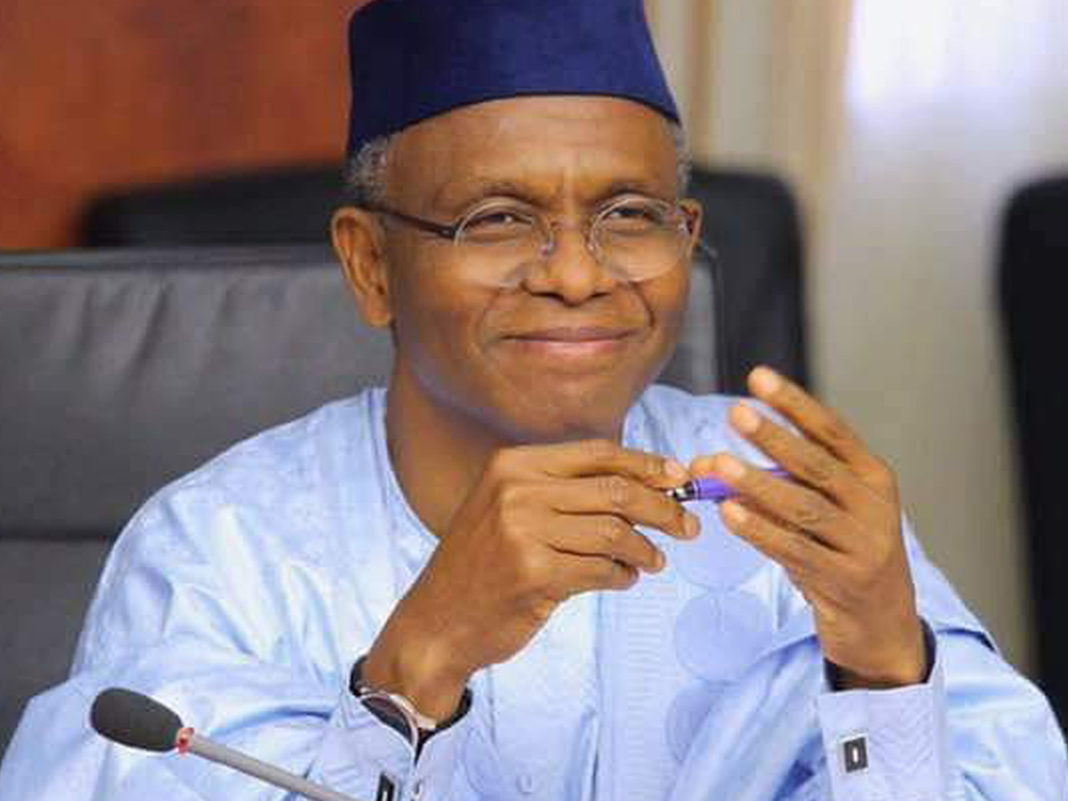 On the 1st day of the month of September, this year, my family visited a septuagenarian and his wife at their country home. The occasion was quite eventful and enjoyable. It is near impossible to have dull moments with the Mbas. We did have a lot to talk about. I could probably still recall most of the subjects of discussion but one remains indelible on my mind.

I want to refer to that particular subject of discussion because of its relevance to what I want to talk about. The subject was about their (the villagers) efforts to electrify their community for some time. Expectedly, fund raising was ongoing, alongside contact and mobilization. ‘I am the chairman of that committee’ he said. That did not come to me as a surprise, since I have known his leadership capabilities over the years we have known and related. But I noticed something exemplary when he showed me a house beside his and said in pidgin ‘them get light’. I became curious I wanted to know the source of the power supply.  I thought maybe MTN, or some special arrangement. He responded that that house was in another village and that they did not have the same power supply challenge like their own village. I told him to connect to the neighboring house for power supply to save him some of the cost of incessantly depending on power generating set.

His refusal and the reason he gave really impressed me. His reason for not connecting to the neighboring power source was because he was the chairman of the electricity committee for his own village! That for me was pure leadership by example.

Another, incident I witness was sometime in 2015. The vehicular convoy of a then major gubernatorial candidate in one of the south east states who then was a principal officer at the national assembly was caught in traffic with some other people including my wife and I in my official car. The politician’s convoy loaded with aides and probably supporters including armed security details stayed for a while in the traffic before deciding to turn back and take another route. I was disappointed because I felt a leader should have addressed the challenge rather than avoiding it. To be fair to the politician, I was not sure if he was physically present in any of the vehicles in the convoy. However, his aides, supporters or even the security men on ground should have made efforts to address the traffic challenge. That in my opinion would have been leadership and would have spoken volumes. Needless I point out that the delay was not too much after all, even after they ran away.

The problem with many of us in this part of the world is that we really do not understand leadership. Many think leadership is all about position, I really do not think so. Leadership for me is taking responsibility, making sacrifices and showing good example. Unfortunately, exemplary leadership is scarce here.
Many may preach, teach and claim to know leadership but do not really model leadership. Jesus defined a leader as the one that serves and not one waiting to be served. Like a self-acclaimed  leadership ‘expert’ that I know who hardly delivers on any assignment given to him except the one he stands to benefit from; what a ‘leadership expert’.

However, we need to point out the fact that position gives us the opportunity to show leadership, that is service, including sacrifice. So, it breaks my heart whenever I see vehicles with siren, driven by security men going against traffic. It is a regular occurrence to see vehicles with government registration numbers, vehicles of politicians, those who know people in power driven against traffic. What about ordinary citizens? They also are not left out in this iniquity. No wonder, there is so much lawlessness in our society.
What about police officers brazenly extorting money from motorists in the day or at night? Oh! They do not know that they are leaders. What about their superiors? Or they want to claim they are not aware? Probably, as some claim, they are partners in this shameful act!
Federal Road Safety officials, Military men and other government paramilitary agents have also joined the racket. They do it directly or by proxies. Where are the leaders?

Nasir El-Rufai recently enrolled his son in a public primary school in Kaduna state; that is leadership. We need more of such from other people in positions of authority.
Be that as it may, people in political, judicial, religious, family and other positions of authority are not the only leaders. Everybody needs to do right, live right, show good example and make sacrifices because that is true leadership.

Tax evasion, underpayment of tax through under declaration of income and assets is not leadership regardless of status. Many individuals and corporate entities are very guilty of either or both of these. So   before you accuse the politicians, public servants, civil servants, captains of industries, security agents, religious leaders, parents and others for leadership failure; please look in the mirror. Is the person in the mirror equal guilty? If the answer is yes, make amends.

Leadership begins with each of us!

No Snakes in New Zealand!