Home Article Name Your Child Yourself 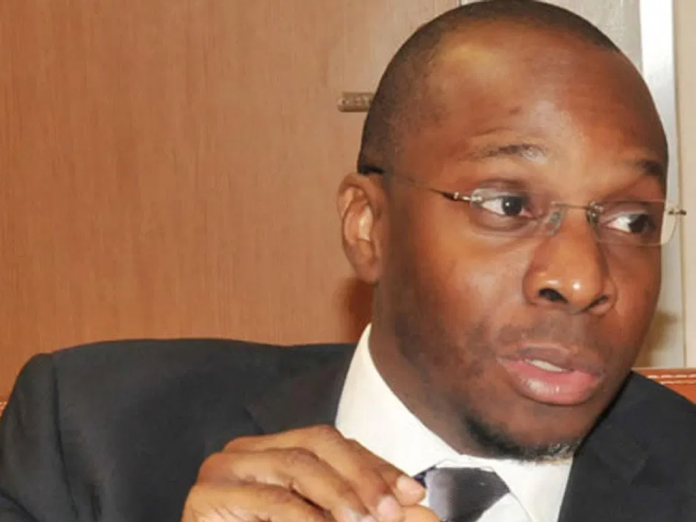 The circumstances surrounding the conception, birth and naming of the biblical John the Baptist are very interesting. The parents were devoted, pious and aged; in fact the mother was beyond the age she could have conceived logically.

Then there was an angelic visitation to the dad, Zacharias, with the announcement that his aged wife was to imminently conceive and give birth to a male child who was to be named John amongst other revelations. The news seemed not to be credible, so Zacharias expressed his doubts to the divine agent. The angel in turn sanctioned him for expressing doubts about the authenticity of the information; the penalty was deafness all through the period of the happenings as predicted (conception and childbirth).

So, the baby was conceived, born and the customary eight day arrived for the naming ceremony. Since dad was dumb the mum was asked to reveal the chosen name for the infant. She shocked everybody when she said ‘his name shall be John’. ‘Nobody in the family has ever answered such a name’, they protested. Then it was suggested that the dad’s opinion should be sought; surprisingly, he corroborated the wife in writing by submitting the name ‘John’! Left with no other choice everybody lined up. Then Zacharias regained his speech.

The above story underscores the Jewish cultural practice that confers the responsibility for naming a child on the parents. This is also true in our clime. Having said that, the name you give your child will be what every other person will call him. But when a parent or both parents are missing in action others are ready to step up to that responsibility. It is understandable if both parents are deceased but it is untenable for both parents to be alive and abdicate such responsibility.

The essence for going this way is to awaken the relevant authorities and Federal government of Nigeria to the humongous disservice the failure to hold a population censors for some time now is doing to our national planning and growth. We have been left to rely on estimates and other people’s efforts which mostly can be subjective to determine crucial national decisions. Since 2016 till date we seem to be unconcerned about this very crucial exercise, and nothing has suggested that one will happen in the near future.

There have been some avoidable statistical controversies in recent past between some international agencies and the Nigerian government from the number of Nigerians living in extreme poverty to the percentage to GDP invested in Social intervention programs. These controversies would have been avoided if the government has been up and doing with its responsibilities in demography.

I will not fail to commend the National Bureau of Statistics (NBS) for their consistency in putting out empirical national facts as tools to work with. Other agencies should be enabled and depoliticized to do their job rather than creating a vacuum for some sometimes malicious foreign bodies to tell us what they want us to hear and believe.

In some cases foreign agents work to serve foreign interests.  Otherwise how do you explain the role a British court recently played to attempt to defraud Nigerians the sum of $9.6bn in connivance with some local and foreign advanced fee fraudsters? Or how do you explain foreign countries calling Nigerians corrupt yet happy and comfortable to receive and keep proceeds of corruption with reluctance and blatant unwillingness to release same to the owners? So, how do you convince a right thinking person that the verdict or opinions of such nations or the agencies that are their puppets will be objective about us?

That is not to say that international agencies or countries sometimes are not well meaning. But this cannot always be guaranteed.

The only way we can stand up to any bad intentioned report or data is to take responsibility and sincerely generate our own by ourselves. What do you think? Assuming the NBS have not been measuring Nigeria’s GDP, some foreign agencies will have put out some figures surely.

It is high time we did the right things as at when due by generating our statistical details sincerely so that we do not leave ourselves at the mercy of international bodies run not necessarily by friends sometimes.