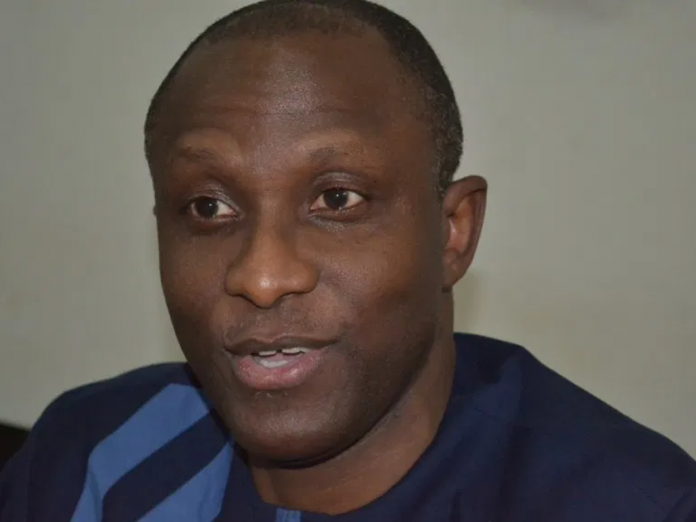 Having received a presentation of the Nigeria Sovereign Investment Authority (NSIA) business update, and outlook, the National Economic Council on Thursday resolved to invest an additional $250 million into the NSIA, the country’s sovereign wealth fund.

The resolution was among other decisions taken at the 99th meeting of the council chaired by Vice President Yemi Osinbajo, SAN, in Abuja.

NEC is composed of the 36 State Governors, CBN Governor, the FCT Minister and other Federal Government representatives.

“…irrespective of volatility in the market due to the US/China trade disputes and Brexit, the Group made a total of N24 billion in total comprehensive income in the first 6 months of the year.”

The NSIA had earlier told council that it intends to “deploy Capital into the three road projects under the Presidential Infrastructure Development Fund – to complete the Second Niger Bridge, Abuja – Kano highway and Lagos – Ibadan Express way as well as the Mambilla Power Project.

“That the NSIA intends to create a number of co-investment funds, in the area of Healthcare, Agriculture and Gas Projects.

“These projects worth N2.5 trillion, will be implemented under a business model, that includes the payment of reasonable service charges (e.g. tolling of roads, electricity tariffs etc) after the projects have been fully developed.”

Besides the additional $250 million, NEC also resolved that the “Governor of Kaduna State should chair a NEC Committee to consider how a portion of Pension Funds can also be leveraged into investment for the NSIA with possible involvement of PENCOM.

“The Committee will include the Finance Minister, CBN Governor and the NSIA MD.”

Regarding community relationship with the miners, it was agreed that there should be a full time engagement of the communities to avoid the mistakes made in the oil and gas sector.

Council also resolved that the Governor of Ekiti State and Chairman, Nigeria Governor’s Forum (NGF) should constitute an Ad-hoc Committee involving Governors to engage with the Federal Ministry of Mines and Steel Development to find ways of addressing all the issues involved towards a beneficial development of the solid mineral sector.

Senior Special Assistant to the President on Media & Publicity,
Office of the Vice President
21st November, 2019 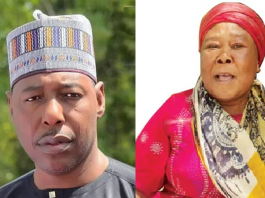 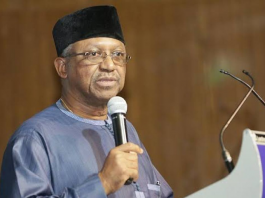 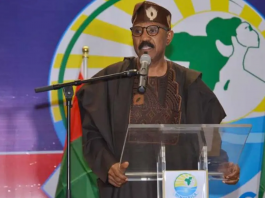