Home Article Nigeria Still Has Some Way to Go in Rice Production and Supply... 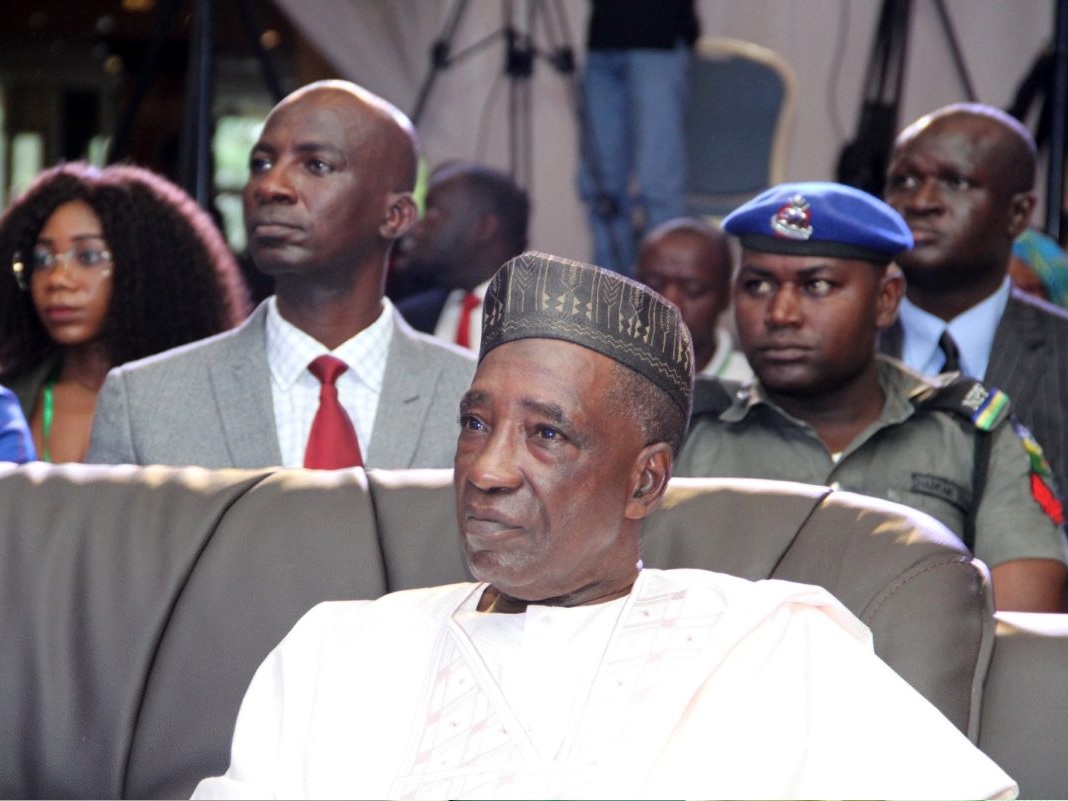 Nigeria experienced fuel scarcity towards the end of 2017 and part of 2018 which was quite protracted. While the scarcity lasted, officials of government struggled to convince Nigerians that they had things under control. Queues were in all filling stations that sold around the neighborhood of the official pump price of N145 per liter. Majority of the fuel stations sold way beyond the official pump price.

The choice was always between parting with your hard earned money for less value or paying the government approved pump price with a lot of time wasted. Either way, the choice was tortuous!

Eventually, the problem was resolved after the NNPC was able to ‘wet’ everywhere with PMS. ‘Wet’ was a term I heard used by some oil sector players to depict adequate supply.

Presently, our land borders are closed. According to government, the measure has become necessary due to unfair practices by our neighbors in collaboration with unpatriotic Nigerians leading to economic sabotage and security challenges. Interestingly, Nigerian government subsidized fuel meant for her citizens found its way out of the country through our porous borders; while foreign goods, including used cars, used clothes and rice among others find their way inside Nigeria duty free!

Recently former Nigeria’s president, Olusegun Obasanjo stressed the need for Benin Republic to mend her ways regarding allowing the country to be a dumping ground for foreign goods which eventually gets into Nigeria.

Obasanjo was reported to have made the remarks on the sidelines of a two-day Policy Dialogue of African Business Associations on Implementing the African Continental Free Trade Area AfCFTA, Agreements, co-organized by the Africa Union (AU), African Development Bank (AfDB), African Export-Import Bank AFREXIMBANK, among others. Explaining that Benin’s notoriety was not new, pointing out that Nigeria had for long been enduring the practice which undermined her economic well being. He stated the step he took to address the issue as Nigeria’s president with a former president of Benin, Nicephore Soglo.

“We don’t have issues with goods manufactured in Benin, they are welcome. But as long as Benin allows dumping of goods, there will always be problem with Nigeria”. Obasanjo was quoted to have said. The report further stated him saying that the Economic Community of West African States, ECOWAS, was not created to allow one country turn itself to a dumping ground.

The border closure has boosted government revenue, reduced our fuel consumption figures and increased patronage for locally made products.

The Nigerian government’s reasons for the temporary closure are more than valid by the time we dispassionately put the issue of security and the economy forward. However, some very important national matters needing very urgent solutions have been thrown up.

For the purpose of this topic, I want to limit myself to the local production of arguably Nigeria’s most popular staple food: rice.

As it was during the fuel scarcity of late 2017 to 2018, there is not enough supply of rice in Nigeria. I chose to use the word ‘supply’ not production due to the value chain involved in the supply. You plant, harvest, process, bag and supply to the market, just to put simply.

Earlier this year, before the border closure, I was informed by a source who happens to be an ally of the government of the day that an investigation was carried out which revealed that some of the so-called locally made rice were actually re-bagged foreign rice! The border closure appears to have given credence to this, in that local rice with stones are now very common in the market unlike before. Moreover, the prices of the commodity have also shut up. Sometime in the month of July, a bag of a so-called local rice (please permit my use of word) went for 14,500 per 50kg bag but presently a bag of same weight of local rice is around 22,000! Even the one with stones has also increased in price.

What all these suggest is the fact that we still have work to do to attain sufficiency. We have to wet everywhere in Nigeria with our local rice. I am not for the easy way out of quickly opening the border so as to alleviate the suffering of the masses and bring down inflation; doing that will be postponing the evil day and selling of birthright for a transient relief.

There is the need to holistically confront challenges that limit our capacity in rice production all through the value chain. With the high rate of unemployment in the land, we should seriously be plugging this hole by making agriculture attractive to our young population and giving them reward when they are productive. Government can encourage individuals and corporate bodies to invest across the rice and general agricultural value chain, through tax holiday or a kind of public private partnership by making land available or guaranteeing loans for those with some pedigree.

Quality of products must also not be compromised. Made in Nigeria should not be synonymous with low standard or quality; hence, those who up their quality should be given due recognition so as to encourage them and inspire others to raise their game.

Truth be told, it is really not that people have not shown interest in or bought into the Federal Government’s economic diversification drive from oil through agriculture, there have been adversities; chief among which is cattle eaten up people’s crops in their farms! I know people who have been victims of this. A member of my church who left the bank to do agric in Nasarawa told of how cattle invaded his farm and that of others to eat up their investments. Another lady told me that cows also ate up her agricultural investments somewhere in Oyo state. There was another lady I saw on Channels television lamenting the wanton destruction of her farmland by cattle.

If we must achieve food security, we must find a way to restrict the movements of cows. This is the way to go in the interest of the crop farmers, herders and the nation at large. The animals will be healthier, investors (farmers) will be guaranteed returns on their investments and there will be minimal or zero loss of human lives and properties arising from avoidable farmers and herders clashes.

The issue of flooding which destroy farmlands also need addressing; we have to improve our drainage systems, dreg our rivers, demolish structures built on drains. We should also construct dams to hold water from flood and not release their water indiscriminately. The dams and rivers can be used for irrigation during dry season.

We also need to engage our neighbors about release of water from their dams and do proper water channelization on our part.

We should also make sure we maintain, rehabilitate and build feeder roads from farm settlements to markets.

Before the borders are reopened, we must ensure all our objectives are achieved, one of which should be sufficiency in local rice production, supply and even export.