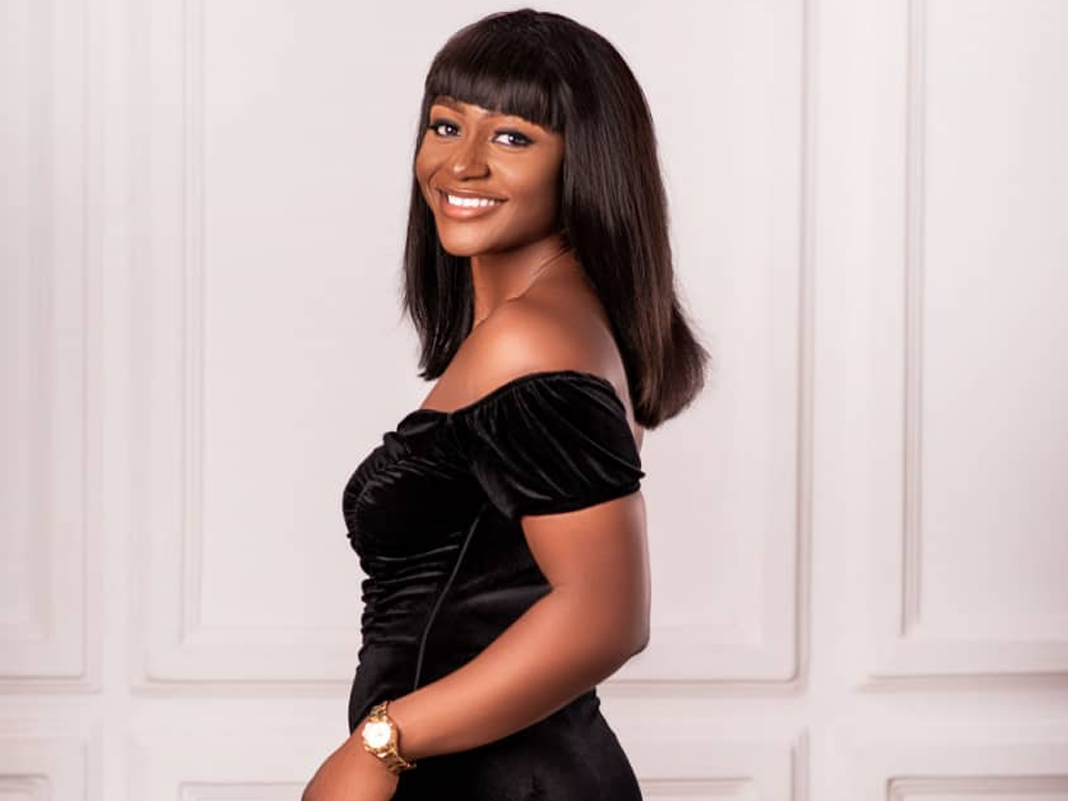 I breezed into a private hospital one shuttle away from the neighborhood for a pregnancy blood test. To my greatest surprise, there was Norah, Eric’s youngest sister in the hospital lobby. She was first to see me, and God knows, if I had seen her first, I would have disappeared never to return to that place again. She reached out and embraced me before one could say “Jack”.  She seemed stunned to see me, the way she accessed me head to toe over and over; either I was looking better than she expected, or she was simply embarrassed based on the present state of things or my encounter with her elder sister and their mother, I just couldn’t place her facial expression. Times like this make me want to pinch myself for being so soft, because somehow I felt an undefined joy seeing her and knowing that she was well, but all wasn’t well anyway.

Eric’s mother had been on admission for a whole week, I always knew her to be diabetic, but she had recently been diagnosed of diabetic retinopathy stage two. It was my first time of hearing that diabetes could actually lead to blindness. I followed her to see my mother in-law, it seemed as though she had aged two centuries the past two years. I noticed a spot in her left retina that was never there before and her gaze wavered at intervals. Mama avoided my face so well that even when our gazes met accidentally, she withdrew at once. She was so pale, and it was an insipid moment, there was no excitement whatsoever. Her voice shook when she asked after the twins, we were careful enough not to talk about other things, not even about Eric; that topic was certainly off limits as if he was not the very cord that held us all together. According to Nora, They were preparing the papers for her discharge so I hung around for some time until it was almost time to discharge her.

I didn’t notice how numb my feet felt until I stood to leave, I opened my purse and found a total of seven thousand naira from which I counted five notes and handed my sister in-law. When I finally stepped out, my brain malfunctioned so badly I totally lost every clue of what I had come into the hospital to do in the first place, I only recalled by the time I joined a shuttle back home, so I managed to get a PTK (pregnancy testing kit) from a road side pharmacy .

Getting home, I felt an incongruous heaviness in my soul that I burst into tears clinging to my chest because it ached, it ached so badly I feared my breath would seize. My mind quickly raced back memory lane. How fast my life had gone from one complex phase to another, taking rigorous turns that I never bargained for. I threw myself on the floor and rolled over. For the first time in my life time I yelled at my God, how did he let me get here? “My life seemed like a speeding van with no driver on the wheel” I lamented.

“And whose fault is it”? A rather stern voice queried, but I had no answer to that.

I slept off in the living room only to wake up to the firm honk from the children’s school bus, but I was too weak to move a muscle until their faint knocks came at the door. Time flew so fast from that moment as I served their lunch, helped with their home work and made dinner that I didn’t even remember to use the kit anymore.

Days passed and then weeks, finally it was the long awaited sixth birthday of my wonderful twins. Lucas called the night before and spoke with them until I almost got irritated, he asked a thousand and one questions about the preparations and the kids were so delighted to give him details. My mother joined us as early as 8am that day and she helped with the preps. My brothers surprised us with their visit and though it was a very small party with few kids from the neighborhood, kids from their school and few cousins, the house felt like home and I wished everybody could stay for another week or more. My daughter made a vote of thanks and with her brother they sang a special song for me which made me wonder once again who teaches them to act so boldly.

I had nothing to eat the whole day and when our guests had all gone, leaving just my mother, my younger cousin, the twins and I; I decided to have a slice of the cake but after one bite, I felt nauseous. A strange shuffling went on in my system and all I wanted to do was throw up. The series of events have set my mind off totally these past weeks, so I dropped the remaining piece of cake in the tray, opened my mouth and took deep breaths while I let my mind ponder a bit.

The dreams, the fatigue which I had totally ignored, the recent loss of appetite, now this strange urge to vomit! And oh my goodness, it was the 29th day of September and I haven’t seen my menses.

My veins pumped blood so fast that my nerves bulged, I sprang my way into my bedroom as I began to search for the PTK I had gotten on the day I ran into my in-laws, it wasn’t in the drawer where I would have normally kept such a sensitive item, so I looked In my bags, it was still in that brown chicken feather clutch bag I carried out on that day.

I took a deep breath, probably the deepest I had ever taken as I made for the bathroom and dropped my urine on the tester while I called upon the forces in the universe that were still on my side.

The Blessing of History