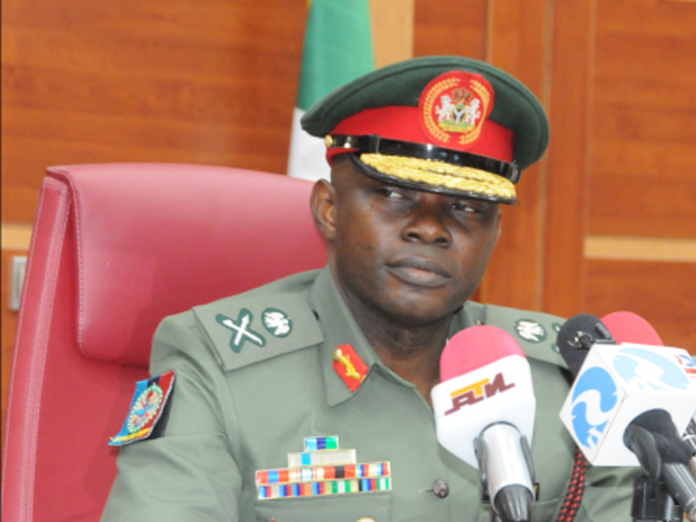 Jose Mourinho is one of the most decorated football managers of the modern era. As a matter of fact, he will be one of the top five of the last two decades in terms of laurels won. Having won top flight titles in Portugal, England, Italy and Spain with four continental crowns and many domestic cup triumphs, it is difficult not to give the “Special one” a place at the high table among Europe’s and without appearing immodest, World’s crème de la crème managers.

Mourinho’s success was largely built on a very solid and organized defensive system looking out to exploit any weakness or opening in the opponent via a highly effective counter attack. In about the first ten years of his full fledge managerial career, this method delivered tremendous amazing results. However, due to the dynamism of the modern game coaches began to beef up the possession football with aggression.

Enter Josep Guardiola. The then inexperienced Spaniard who took over at Barcelona in 2008 combined Juan Cruyff’s  “total football” with Marcelo Bielsa’s aggressive, high tempo, high pressing approach which ensured that his Barcelona team kept the ball and  harasses the opponent to retrieve the ball as soon as possible after losing it. The idea behind this is that as long as you have the ball you control the game. Guardiola’s approach succeeded in making an already very good team much better, becoming a globally dominant force. So, defending shifted from just at the back to from the front.

Many saw the wisdom in defending from the front rather than just relying on the defenders to do the defending. Hence, teams started going for ball playing defenders and keeper sweepers who can build attack from the back.

Little wonder Guardiola and Guardiola-like managers have dominated football more than Mourinho and Mourinho-like managers because defending is better done from the front than inviting pressure by dropping deep and playing compact. When a team drops deep, it invites pressure and exposes itself to own goals, deflected goals and other types of goals from teams who can break teams down.

In the same vein, I am persuaded that the Nigerian Armed Forces and other relevant security agencies need to change their strategy from being mostly defensive to taking the fight to insurgents and bandits. President Muhammadu Buhari in a recent statement through his senior special assistant on media and publicity, Garba Shehu, condemned Boko Haram attack on Garkida in Adamawa State, extended his sympathy to families of victims.

The President assured that no part of Nigeria would be abandoned to their fate.

President Buhari said: “These attacks on soft targets by the terrorists are obvious signs of frustration because my administration has significantly weakened Boko Haram’s military capability to invade and hold Nigerian territory unchallenged.

“Our gallant forces deserve our appreciation for repelling the attackers but they must go beyond this point. They have our full support to go after the terrorists and have them pay a huge price. I want to assure the country that terrorists will continue to face the combined power of our military until they give up their mistaken ways.

I hope this will not just end up being a mere motivational talk without teeth to bite. The time is more than overdue to go after the terrorists and bandits so as to significantly reduce the level of insecurity in Nigeria and the West African sub-region.

Earlier this month of February we got a report of the police invading the camp of bandits and terrorists in Kaduna killing a whooping 250 of them according to Frank Mba Force PRO of Nigeria Police; the team, in a daring offensive operation, stormed one of the largest operational camps of the Ansaru Terror Group.

“The camp, also housing other bandits and kidnappers located in Kuduru Forest, Birnin Gwari, Kaduna State was successfully invaded, with over 250 high-profile members neutralised,” he said.

Now imagine what will happen if Nigerian forces mount a sustained offensive against these criminal elements in their various hideouts all over the country. Of course we will all be happy for it and there will also be a boost in agriculture because many will be able to return to their farms and unemployment will reduce.

Apart from selfish politicians who fuel and hope the security situation remains as it is or get worse for them to gain political mileage, I am convinced that many patriotic citizens who are in the majority are ready to support any government offensive drive against criminal elements. A lot of these selfish politicians know, arm and work with these criminals. The government of the day should know that disgruntled politicians can induce and arm criminals to destabilize the system and discredit the government.

But well meaning citizens who genuinely want peace and prosperity for the country are on the side of good. They are ready to volunteer intelligence and join the fight if called upon.

While hosting members of the house of reps committee on Defence, Borno state Governor, Babagana Zulum was quoted as saying:

“I have always admitted that the federal government has done well under the watch of President Muhammadu Buhari. At a time, about 20 local government areas were displaced but after May 29, 2015, almost all the roads were opened and the local government retrieved.

“But notwithstanding the gains that we had, between March 2019 till date, we have experienced horrific and simultaneous attacks throughout the state. As I told the Theatre Commander, we are experiencing the attacks in a quick geometrical ratio.

“I, therefore, plead with Mr. President and as well as the Nigerian military to revisit the strategy used during 2016/2017 that we were almost celebrating the demise of Boko Haram so that we can deal with the insurgents once and for all.

The governor further stated that there is a need to beef up military man power, equipment and technology, saying:

“We need about 100,000 more to be recruited into the Nigerian Army. They should come and employ the locals whether they have western education or not.

“During the world war, people were conscripted into the military without any form of education, and they did well as soldiers. And after the war, they were decommissioned.

“We need to recruit nothing less than 50,000 men from Borno; we have able-bodied men that can join the Nigerian Armed Forces on an ad-hoc basis.”

“We have to tell each other the truth; you cannot fight this war without manpower, technology, and proper funding.”

Senator Ali Ndume had earlier revealed that only 30,000 military personnel are currently prosecuting the way against insurgency in the North East.

If we only wait to repel attacks by insurgents and bandits, and do not take the battle to these criminals we will continue to witness casualties upon casualties especially from soft target since military super camps have helped in the reduction of  casualties from the military. Like Manchester United fans used to chant during the over cautious approach of Jose Mourinho as Manager and under Louis van Gaal ‘attack’, ‘attack,’ ‘attack’, ‘attack’, ‘attack’. It is time to lunch sustained attack and rout insurgents, bandits, kidnappers and violent criminals from all over Nigeria. The patriots are for this; just attack!