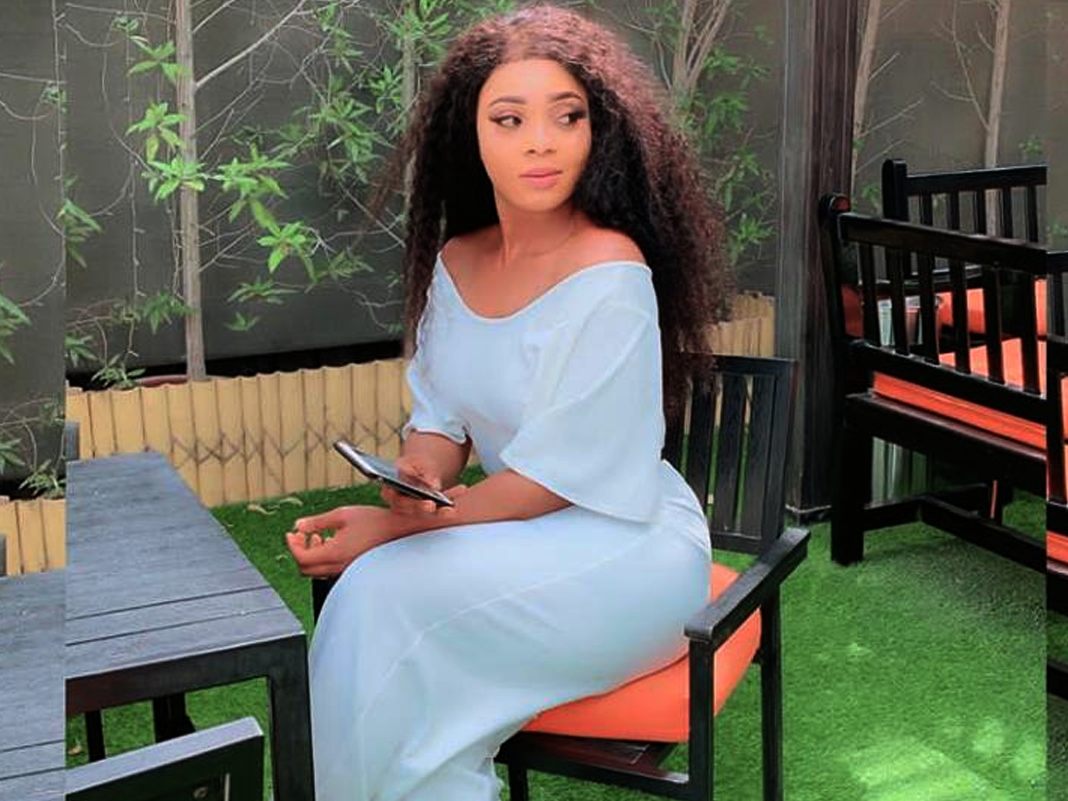 Gboyega’s marriage to Bisi was still less than one year. She had not had the best of her husband since the political season gathered momentum. His disappointment made him to stay at home more but she was still not getting the best of him because he was mostly moody and hardly talked. The initial excitement Bisi had when her husband agreed to have yam and palm oil after days of fluids and no food quickly faded when she came to the dinning and met most of the food uneaten.

‘I did not plan for the dog when I cooked that food o!’ She barked with raised voice. She started sobbing and pleading with him to pity her and their unborn baby. ‘My Crown, there is still much to live for and achieve. The future is very bright’, she whispered amid tears. Gboyega was broken; he could not stand the sight of her pregnant wife crying. He drew her close, wiped her tearful face and embraced her head. He was short of words, was not in the mood to talk and just managed to mutter ‘I love you’.

Those words made Bisi feel life running through her being; her husband meant everything to her. She had chosen to date him when he struggled financially and she agreed to marry him when he was the least financially buoyant out of all her suitors. As a matter of fact, it was Gboyega’s insistence on making money considerably before marriage that delayed their wedding. Left for her, she was satisfied with his values and drive; believing that money coming was just a matter of time. Moreover, her parents were very wealthy and her father was willing and ready to bankroll whatever Gboyega wanted to do. But he consistently refused Dr Bamgbade’s offer of assistance.

‘I love you too, my crown’, Bisi replied with a feeling of ease she had not had for a long while. They started chatting about their plans for their expected baby when they were interrupted by the sound of the door bell. Bisi went to the door to find out who it was. ‘It is John, ma’, the baritone voice at the other end came across. She opened the door because she recognized the voice. John was the manager of Gboyega’s fuel station. He was a very reliable, honest and committed young man from Anambra state. Unlike the recreation centre that was already struggling because of the huge toll the political financial demands had taken on its liquidity and the sharp practices of the manager, Kunle (who happened to be Gboyega’s cousin). In fact business at the centre was almost grounded since Gboyega was not always around and Kunle was always hostile to Bisi whenever she came around at the centre; hence she decided to stay away.

John went to the dining where his boss was seated and handed a letter from the city’s capital development authority to Gboyega and attempted to explain the content when he signaled to him not to bother. He read through the letter, laughed sarcastically and slammed the letter on the table in anger. His wife was both scared and confused. She managed to mutter ‘my crown, what is the matter?’  He tried to explain the content of the letter to his wife but was just shaking his head for about five minutes without uttering a word. Bisi started shedding tears; worried about what possibly could have devastated her husband again.

At this point, Gboyega opened his mouth to explain the content of the letter; his fuel station has been marked for removal by the capital development authority because of ‘road expansion’ according to the authors of the letter. He found it difficult to understand how a station that was built in accordance with the master plan of the town could be removed. He bought the station from the governor of the state just before the man contested elections that made him the state’s chief executive. According to the master plan of the town, a filling station was supposed to be at that particular spot. The land had a certificate of occupancy, the road size tallied with the one in the master plan.’ What could possibly be going on’, he thought. His wife suggested he goes to their office and tender relevant documents so that the notice could be withdrawn to which he agreed. He told John to return to work and assured him that everything will be fine; he was ready to do whatever it will take to save his now only healthy stream of income.

War against Insurgency, Banditry and other Violent Crimes: Let’s Change Strategy and Attack

Nigeria Still Has Some Way to Go in Rice Production and Supply to achieve Self...