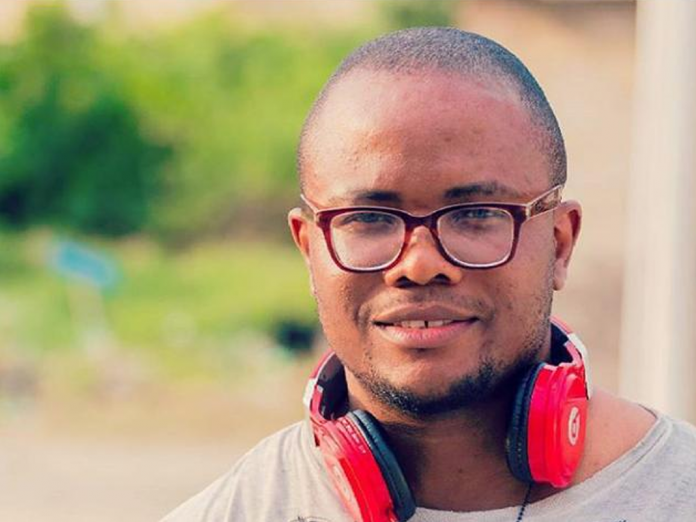 ‘Alex, see me in my office’, Mr. Okereke did not even wait for me to say my greetings to him before barking his orders over the phone. I was in high spirits that fateful Monday morning due to a number of factors, chiefly because an interesting investigation into some sharp practices at the ministry of Education is almost concluded and I hoped to begin to churn out my findings from the following day in our daily publication. I thought for a while, what on earth could make Deacon Okereke summon me with such urgency in his voice?

With no logical answer from my assumed probabilities, I cleared the table and shut down my laptop. As I made for the door, my phone rang again, this time it was Ngozi. ‘Ng, how far?’ I muttered.’ Alexis, I need to see you o, I still dey Ibadan sha, I hope to enter Owerri on Friday’ she assured.’ No wahala, when you come sha, I dey’. I replied. ‘I hope you are not missing me too much? Don’t worry Friday is almost here. Bye, I love you.’  She said and hung up.

Ngozi’s call gave me a break from my curiosity arising from Mr. Okereke’s call and the tone of his voice.  I was lost in thought about Ngozi and her pleasantness, discipline and how positively she has impacted me when I got into the office of Mr. Okereke’s secretary, Sandra.

‘Yeah, he told me you were coming to see him. Please go in’.

‘Bro Alex, how are you today?’

What followed shocked and unsettled me. I could not believe what Deacon Francis Okereke, my supposed puritan and fiery preacher of righteousness was asking me to do!

Here was somebody we all revere and look up to as a fine Christian, he taught me in Sunday school, he was even the major reason I chose to stay back after my youth service six years ago. He introduced me to my church, Love Family Chapel, he promised to help facilitate my employment at the National Pilot where he works after Law school which he delivered on.

I have had four amazingly fulfilling years in the journalism profession, enjoyed my stay in Eastern Nigeria, though a Yoruba man, largely due to his support and, of course I love my job, work very hard and a very committed Christian.

Here I was standing face to face with my benefactor asking me to jettison the story I was about to do to expose a major rot in the Federal Ministry of Education; expose some politicians, civil servants and contractors. I have being on this story for close to two years carrying him along all the way. I least expected what I heard next.

‘Alex, I need you to give me everything about the Ministry of Education story: all the material evidence, hard and soft copies, including the entire write up’.  He paused and gazed at my puzzled face. I almost passed out when I heard him whisper: ‘name your price’.

I started stammering, in my confusion, not knowing exactly what to say, ‘….sir….but….Christian values, reforming society, salt of the earth…..’ I really could not put my thoughts together. My shock stems mostly from the person involved, the highly revered Deacon Okereke! This must be a dream, I thought, somebody please wake me up!

He apparently could read my dejection, disappointment and despair. He tried to be calm both in demeanor and his voice uttering mildly ‘order from above’. He continued, ‘the Honorable minister called the MD today around 5am; yesterday the house committee chair on Education and the ruling party’s chairman called him on the same issue’.  He went on ‘son, you don’t want to fight the government and what’s more ninety five percent of our income comes from government patronage’! He got up and paced in his office, ‘where did you think we get the money to pay you and the other staff the kind of money you guys earn in this day of the internet?’ He stopped, turned my seat, held my collar and said ‘give to Caesar, what belongs to Caesar and give to God what is God’s, this is Nigeria’!

I did not say any more word till I heard him say ‘have a nice day, I expect to hear from you today or tomorrow, latest’.

‘Thank you sir’, I muttered and left his office.

From the moment, I left Mr. Okereke’s office till I got to the house later that day I was devastated, I felt my dream of making my country better through what I love and do looks like a mirage. I have to make a decision between money and a clear conscience; serving God and humanity or serving self. If I say no the consequences will be dire possibly, loss of job or even my life! And if I agree, I might become a millionaire.

But money has never been my primary motivation in life, service to God and impacting lives have been. Decision, decision, I have a decision to make between my core value and societal expectation.