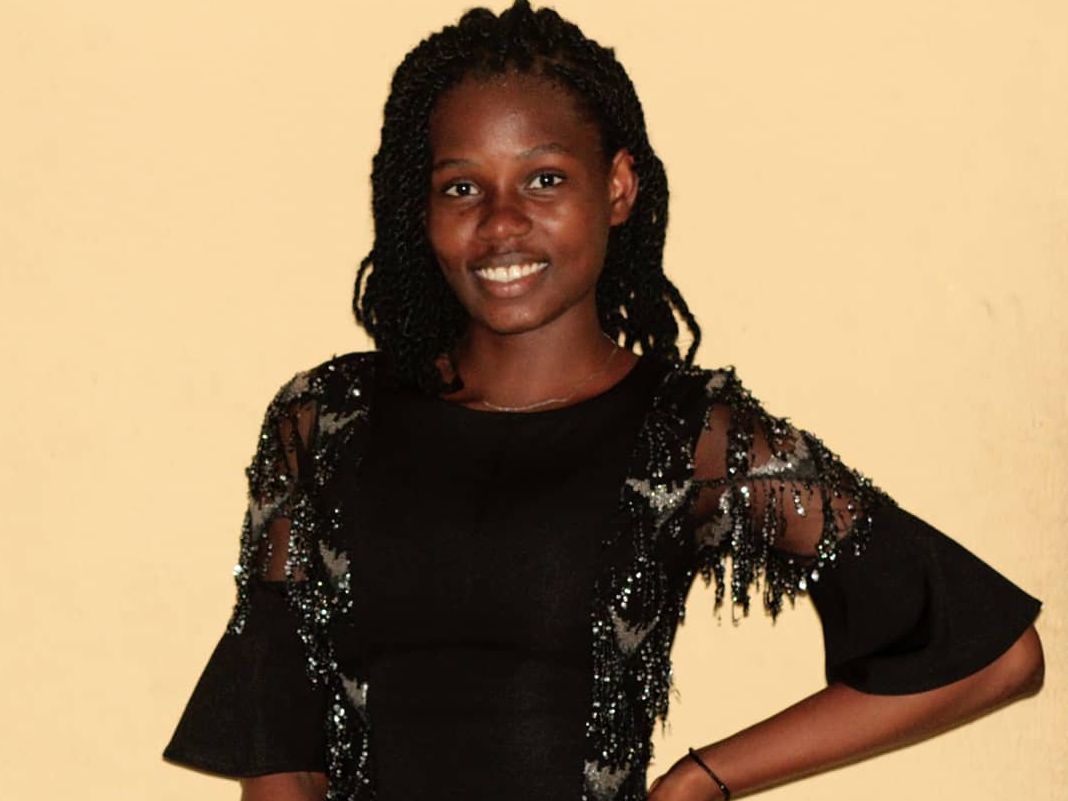 I got home a little earlier than usual that day. I just removed my shoes and laid on the bed thinking on what to do next. I really would not mind losing my job, but not the story and all the damning evidence. Yes, it might mean some measure of hardship; if that is the price I needed to pay to help my nation that will be worthwhile. So, how do I work my way through all these juggernauts? I needed to develop a strategy. And time was not really on my side. I was only given till the following day by the latest to hand in all the materials.

I was seriously lost in thought when my phone rang to alert me. I picked it up and it was Ngozi. ‘Hello Ng, how are you?’ ‘Alexis, I’m fine, have you eaten?’ It was her question that made me realize I haven’t had lunch, talk less of dinner. ‘No’, I replied with a sense of defeat. Of course, she insisted on knowing the reason I had not eating, (though I guessed she thought it was only dinner).  I had to narrate the experience of the day and my dilemma to her. She was predictably sympathetic and asked if I had prayed about the issue. That was when I remembered that I had done everything I could on my own in terms of weighing my options apart from prayer.

‘Please pray about it, get something to eat and make sure you have a good sleep’. ‘Yes madam!’ I joked and we had some trivial talk before both hanging up. So, I made sure I did all she advised me to do at least to answer in the affirmative when Ngozi asks for a feedback because I knew she will surely do that. I took tea and bread, said a short prayer and turned on the television to catch up with the late night news bulletin. Let me point out that I felt inexplicably very good after the short prayer.

I went to work very early the following day trying not to think about my anticipated confrontation with Mr. Okereke anytime that day. I just attended to my editorial duties assigned to me by my head of department.  I finished the editorial work, attended to a whole other stuff and still no word from Mr. Okereke. Since, I really was not very keen on seeing him or hearing from him I just carried on with my job. Two days later, the much anticipated summons did not arrive and I saw his official vehicle only on Tuesday, and did not see it on Wednesday and that day (Thursday). I decided to ask Mike, who happened to be a reporter that was friends with Sandra who was Okereke’s secretary.

It was Mike that made me know that the MD’s only daughter had been kidnapped since the early hours of Tuesday on the way to the airport to catch a flight to Lagos en route London where she was schooling. As a result most of the top management staff have been shuttling the MD’s residence to offer moral support. It was then I understood the reason Oga Okereke had not summoned me. I felt for my MD, apart from my humanity, he was a very compassionate person who showed interest in the wellbeing of each of his staff.

Ngozi returned to Owerri around 3pm on Friday as she hinted. I went to the Imo Transport Corporation’s (ITC) park to pick her up. I was very delighted to see her as always. She looked even more beautiful as she smiled at me donning a silk sleeveless shirt on jean trousers with braids which I guess was newly done. We embraced each other and exchanged pleasantries. The first question she threw at me was ‘have you eaten?’ I confidently replied on the affirmative. Afterwards, we talked about my office, my MD’s daughter, church and so many other things before she told me she was hungry.

I put her heavy bag inside the boot of my car and we drove to a restaurant to eat. While we were having our meal, she called my name with a serious expression on her face announcing ‘daddy wants to meet you’. I asked for the reason because it was true we had been quite close; connect so well, we have not really defined where we were headed in our relationship. Honestly, I would love to have Ngozi as my wife but we had not gotten to the stage of declaring my intentions. I have only known her for eight months but she had really been a tremendous positive influence on almost everything about me. I was very happy about the request but chose not to show it.

‘Why? What happened’, I asked. ‘He saw your pictures in my phone. I actually showed him because I was calling you very often and spending a lot of time with you on the phone. He asked about you and requested to see your pictures; he liked them and asked to see you. So when are we going to Ibadan?’ ‘Well let me see if I can get next weekend off so that we can make the trip’.

I was scared sore, not too sure if I will be good enough to be accepted by her father. So we tentatively agreed for the next weekend.

Early Discovery Of Your Purpose For living

The Takeaways from President Buhari’s visit to Russia