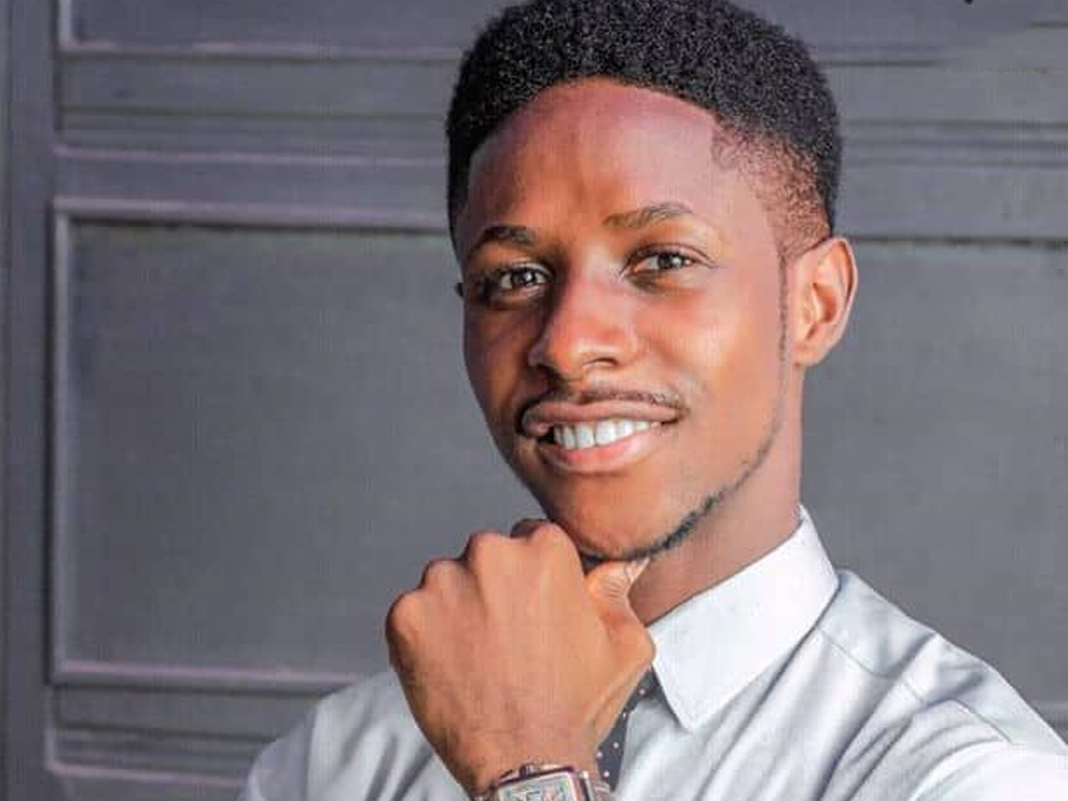 I saw something in the book of Genesis, the 3rd chapter. My focus is on where it says: in the cool of the evening, they (Adam and Eve) heard God walking in the garden… God called Adam, and asked of where he was. I was able to glean a few things on relating with people; making new friends, being a positive friend and communicator from those two verses; 8 and 9.

In relating with people or getting to make new friends, you must be willing to go look for the person or people you want to be friends with. God was and is God, but He came to seek Adam.

When you want to meet someone or make one a friend, you must be willing to come to their level to interact connectively with them.

God came to Adam but did not forget He was God. In as much you have to come to their level, do not do so leaving your values behind. Do not forget who you are.

If it’s a case where the people you intend to reach are higher than you are, then you need to work on your mind. Try to think the way they think, see things the way they see. Make them feel and know they can be safe around you.

2. He called Adam by his name and He came at the cool of the day.

These two are pretty important in relating with people. God would have called out “Oh boy, show!” or “Heyyy!”…

He called out to Adam by his name.

Calling people by their names has a way of endearing yourself to them. It shows you know who they are and ‘should’ have something to tell them.

Anyone can answer to “Hey,” but only the one who bears the name will answer when you call out to a certain name.

Whenever you meet someone for the first time, get to know his name immediately. Also, mention his name before or after you say something affirmative.

He (God) came in the cool of the day.

In a nutshell: Know people by their names, and use the name, then choose the time that’s cool for them.

3. Have something to say.

While reading through point 2, there’s a place I mentioned that you ‘should’ have something to tell them. After God had come down to see Adam, called his name, and did that in the cool of the day, I strongly believe God had things to tell Adam that would interest Adam, or blow his mind. Many times, we get the process right up to this point. Let me paint a picture; I desire to be friends with you, for instance, I get to know a few things about you that can bring me to your level, your name too, then I seek out a time I think is really good for you, then when I meet you and have gotten your attention, I start to tell you hogwash like how the ‘C’ in the word ‘Cowbell’ is a capital letter ‘C.’ Imagine that! Is that relevant to you in any way?

Getting it right as regards saying what’s relevant when you meet someone (you’ve desired to meet) for the first time does often put you under pressure. There’s a way to handle this; let’s get some wisdom from God: each time God came to meet with man (Adam, Noah, Abram…), His words had the following content:

– Affirmation. Every time He met with Abraham, He reminded him of how great a future he will have; how he’d be a blessing.

-Instruction. This makes God’s word stand out. But you can’t give instruction to someone on something you know nothing about. So there is also:

In relating with people; making new friends, being a positive friend and communicator, know and use people’s names and get to their level, choose a time appropriate for them, and have something valuable to say.

With these, you can make better conversations, connect to people better, and reach out to people easier.