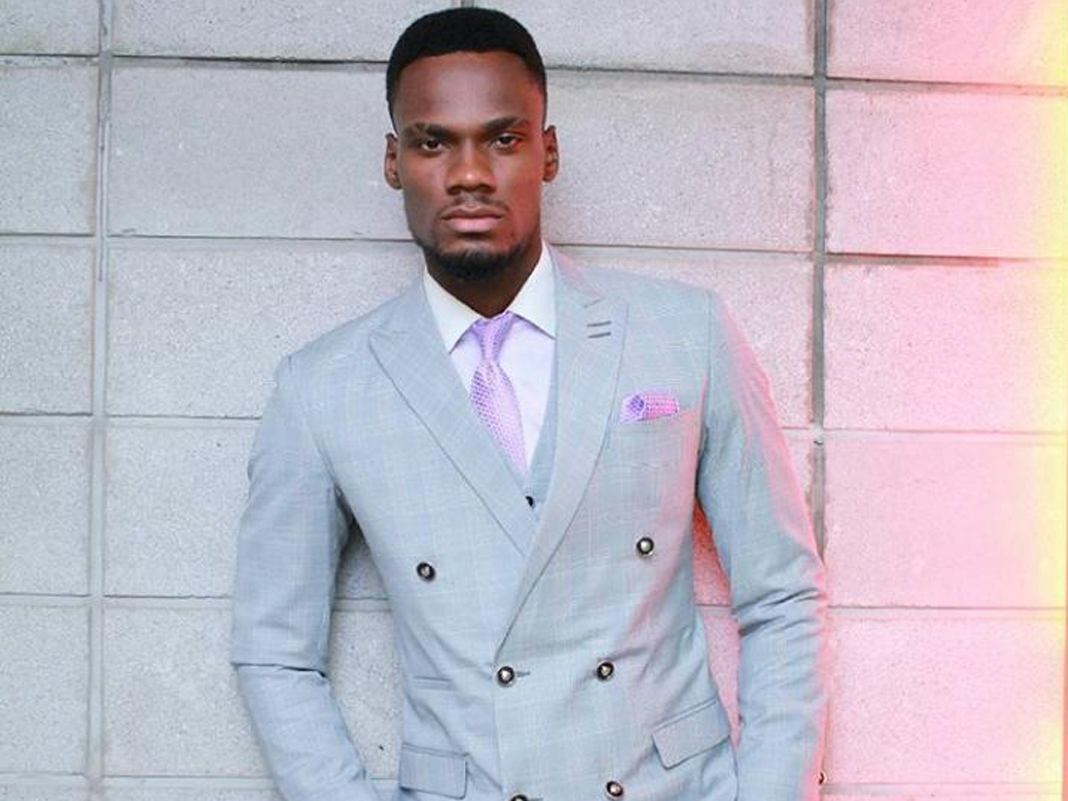 Gboyega pushed away the plate of boiled yam and palm oil his wife Bisi served him two hours earlier after managing just two pieces out of six slices he was given. He had been battling with lack of appetite for food for over two weeks since his encounter with Balogun, the most influential person in their political party. He’s full of regrets: for attending the ill fated stakeholders meeting, indicating interest in vying for elective office and even venturing into politics.

He thought about how he had returned to Nigeria after his technical education in London with high hopes. He hunted for paid employment for twenty one months without any substantial success. All he got were either teaching jobs or factory employments with very little pay. He got tired of depending on his parents for sustenance and decided to create his own employment.

He was one of the first to commercialize viewing of football matches on cable television in his town. The reception was overwhelming. He had to relocate the centre from his mother’s shop to the family’s empty plot of land where he put up a makeshift structure to house the business. He introduced snacks and soft drinks to meet the needs of football fans.

He later added car wash to what later grew to a prestigious recreation centre where the’ who is who’ in the town gather to relax and hold events. With time he opened a thriving restaurant and a fuel station. Money was coming in and Gboyega dared to dream: ‘I want to be the richest man in Nigeria, legitimately’.

He was not lazy. Everything was done business mindedly. His industry caught the attention of Engineer Kunle, a former oil worker who contested for the state’s gubernatorial election in 1999 and was rigged out according to political analysts. The engineer was loved by many due to his philanthropy and approachability; he was a friend of all. So, it was not difficult for him to make friends with Gboyega. He had made several attempts to persuade him to go into politics without success.

Gboyega had always believed that politics was a dirty game. ‘As a Christian’ he had pushed back in one occasion ‘how does somebody like me survive in Nigerian politics’. ‘I’m even still too young’ he opined.

Kunle had disagreed saying ‘politics determines governance and if the righteous are in authority the people rejoice’. He stated further ‘David was a politician and he started at a very young age’.

Gboyega was impressed with Kunle’s point of view but still did not bulge on his stand. This lingered for a long time until he agreed to accompany Kunle to one of his party’s ward caucus meetings.

He stole the show when he advised them on creative ways to generate money for the party other than relying on dues and donations which was not helping the party to raise sizeable funds to march the ruling party. The party members were impressed with Gboyega’s creative ingenuity. They later made it a top priority to get him to join their party seeing his capacity and popularity will be an asset.

They had a breakthrough when his then fiancé’s father talked him into seeing politics differently as a call to service. Gboyega believed in service and was always eager to render it at every opportunity. Apart from the service angle his pastor was not also against the idea of the children of God going into politics, claiming ‘God wants them to shine the light in the midst of darkness’. He became totally convinced when he decided to study about biblical Daniel and Joseph at the request of his pastor. A combination of factors, including consistent pleas from Kunle’s party men he decided to get into the field of partisan politics.
Since electioneering was imminent, his party members in his locality succeeded in persuading him to vie for the state house of assembly slot for their constituency. He never really knew how capital intensive it was to contest elections, so innocently he was just throwing money around as his campaign manager advised. Different groups of people were emerging periodically under various names inviting or visiting him for consultation. At the end of every meeting he would have spent heavily.

He hardly had time for his family, business concerns, church activities or even himself. His campaign manager will always encourage him saying ‘it will soon be over my Honorable, your sacrifice is for the people’.

They had their party’s primaries, he won overwhelmingly. By this time his finances had dipped so much because he was self sponsored. The sweet taste of victory gave him consolation.

Then came the faithful day when all their party’s candidates were called together for a strategic meeting with their national executive committee members who came with a prominent leader of the party, Bashiru Balogun. At the end of the meeting that lasted for eight hours, around 2.32am, the following morning, the prominent party leader walked up to Gboyega and said ‘I have had a lot of impressive things about you’. Gboyega proudly responded ‘thank you Baba’ as they all called him. Baba continued ‘but you have to wait for your turn, OKenla will have the ticket for our party’.  Gboyega opened his mouth to protest and remind Baba that he won the primary elections fairly and that Okenla came a distant eighth in the said elections. But Baba had left without waiting for a response from him. His fate was sealed by those mere words and not the primaries. He could not believe what he just witnessed; nobody gave him any attention Baba’s word was law!

He was sweating inside the air conditioned hall; he could not think straight, lost appetite and almost fainted. He had put in almost all the money he had made into the cause, his business was almost grounded, all the people who flocked him deserted him; he was left alone. He became sick and could not eat for three days until the fourth day when he started taking fluid and fruits.

Bisi had to plead with him with tears on this particular day (two weeks after) before he reluctantly requested for boiled yam and palm oil.

Making The Right Choices in Life 2

Uncovering the Benefits of Lemon Water