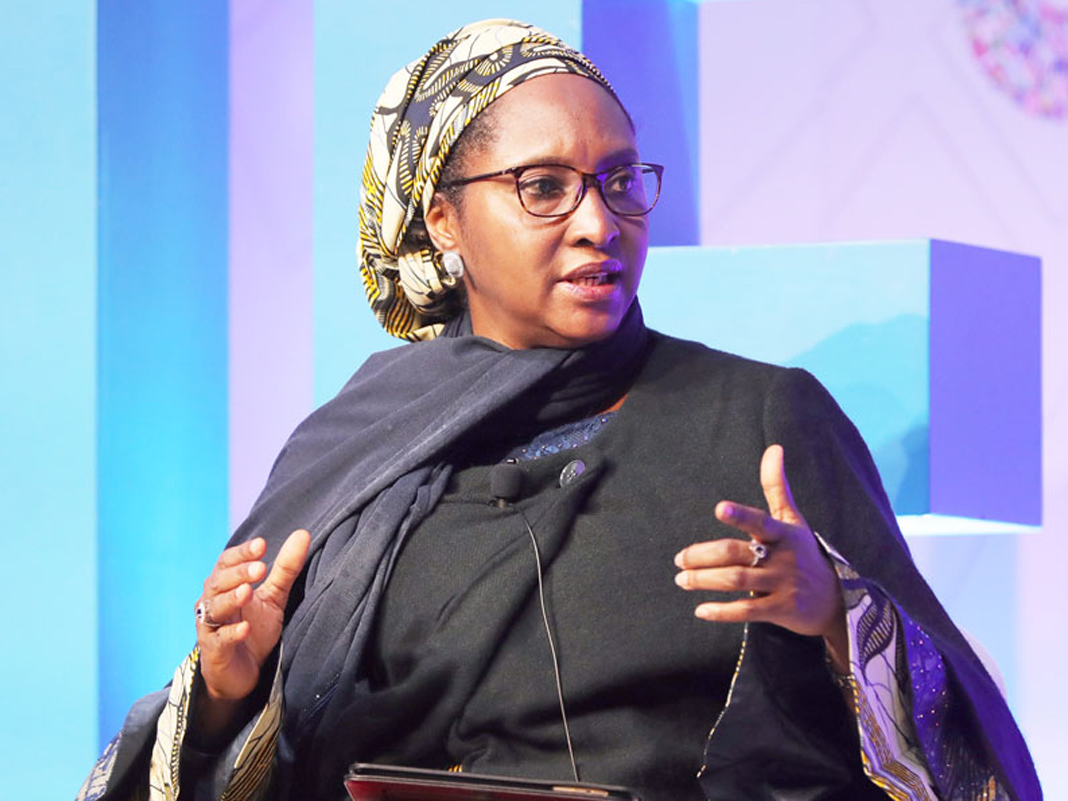 In a bid to ensure that the cost of living does not rise for Nigerians because of the changes in the Value-Added Tax, several basic food items, locally manufactured sanitary towels, pads and tuition relating to nursery, primary, secondary and tertiary education have been added to the exemption list of goods and services on the VAT under the Finance Bill 2019, signed by President Muhammadu Buhari last week, on the 13th January 2020.

Amongst other benefits, the law will consolidate efforts already made in creating the enabling environment for improved private sector participation and contribution to the economy as well as boost states’ revenues.

According to the President, “the Finance Bill will support the funding and implementation of the 2020 Budget. We shall sustain this tradition by ensuring that subsequent budgets are also accompanied by a Finance Bill.”

Below are the details:

The Finance Bill, 2019 was submitted to the National Assembly by President Muhammadu Buhari alongside the 2020 Appropriation Bill, and signed into law by the President on January 13, 2020.

The Bill, now an Act, has the following objectives:

The new Act is the first legislation created to accompany an Appropriation Act since the return of democracy in 1999.

To allay fears that low-income persons and companies will be marginalized by the new law, reduce the burden of taxation on vulnerable segments, and promote equitable taxation, the Finance Act 2019 has extended the list of goods and services exempted from VAT. The additional exemptions include the following:

Under Nigeria’s revenue sharing formula, 85% of collected VAT goes to States and Local Governments. This means that the bulk of additional VAT revenues accruing from the increase will go towards enabling States and Local Governments meet their obligations to citizens, including the new minimum wage as already noted by State Governors. Before now, the Buhari administration had firmly resisted previous suggestions to raise VAT.

Under the new law small companies – companies with less than N25 million in annual turnover are charged Zero CIT.

Large companies – with annual turnover greater than N100m – will continue to pay the standard 30% CIT
The new Act includes a provision that grants to all companies “engaged in agricultural production” in Nigeria “an initial tax-free period of five years”, renewable for an additional three years.

The new Act also provides incentives to promote tax compliance through bonus reductions in CIT for early remittance:
2% bonus for medium-size companies
1% bonus for other companies.

The new Act now includes “electronic mail” as an acceptable form of correspondence for persons disputing assessments by the Tax Authorities.

Contributions to Pension and Retirement Funds, Societies and Schemes are now unconditionally tax-deductible.

Stamp Duty Act
With the new Act, the N50 Stamp duty charge is now applicable only to transactions amounting to N10,000 and above, a significant increase on the former threshold of N1,000.

The new Act also expands the list of items exempted from stamp duty.

Nigeria Is Not Rich

We Need To Decisively Deal With Sex For Marks And Co

Who Is A Thief?