Home Article Nigeria Is Not Rich 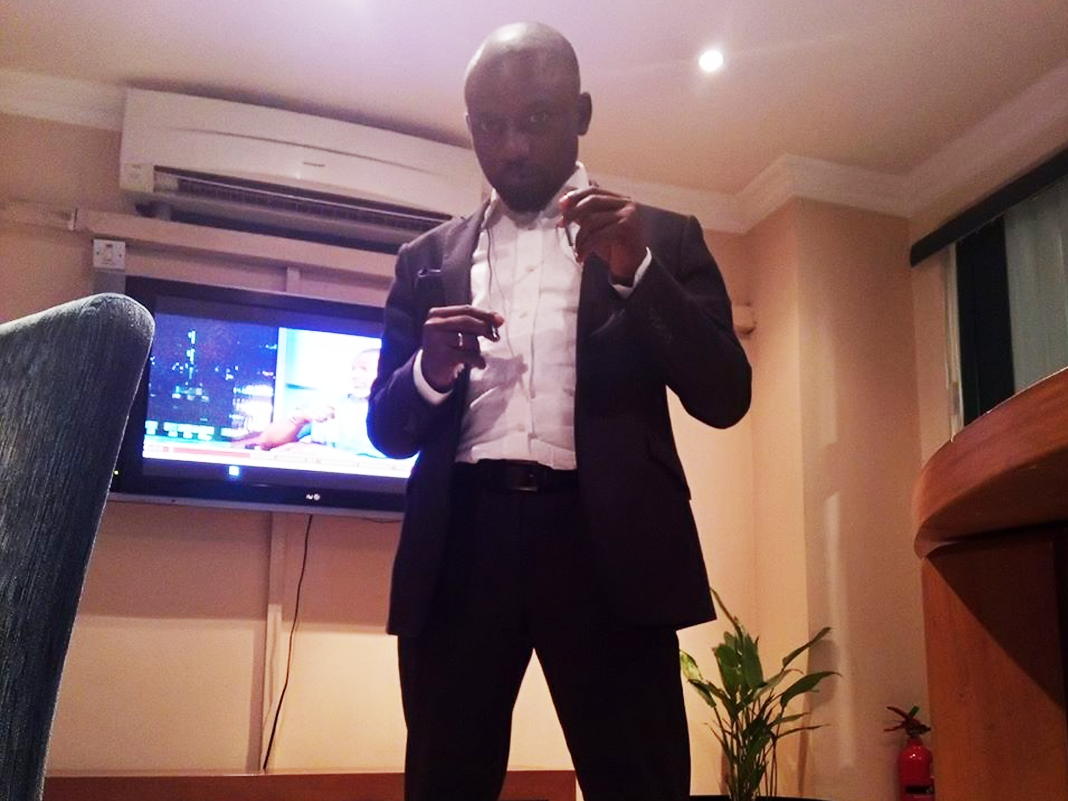 Nigeria has a smaller national budget than Algeria, Angola, Egypt, Libya, Morocco and South Africa. All these countries have fewer citizens, yet significantly more money to spend on them. While Nigeria’s 2019 budget amounts to $29 billion, South Africa, with a population almost 4 times smaller, will spend $130 billion. Egypt has a $90 billion budget with 100 million people. Elsewhere, countries like Pakistan, Bangladesh and Vietnam have larger budgets than Nigeria. No one considers these nations “rich”. Yet, among Nigerians, there persists a stubborn myth that Nigeria is a wealthy country. Who planted this idea and why does it survive?

It started with Nigeria’s 1950s pro-independence leaders who needed to mobilize popular opinion against colonialism to push the British out. So, they regularly emphasized Nigeria possessed abundant economic resources being carted away by the British. “Help us drive them out and we will use these vast resources to transform your lives”, was their essential message.

Many Nigerians believed these often exaggerated claims of abundant wealth awaiting distribution and duly mobilized for independence. By 1960, then Governor-General Nnamdi Azikiwe was constructing national pride on the idea that thanks to her resources and population size, Nigeria was already an “African power.” And this was before crude-oil exports really took off in the mid-1960s. By the 1970s, General Yakubu Gowon was telling Nigerians their country’s problem was not money, but “how to spend it”.

Whatever Gowon’s intentions, his words were interpreted by many Nigerians to mean theirs was a rich country, period. Over 20 years later, during my secondary school days, we would often recall Gowon’s famous statement. Anytime someone brought it up, we would all laugh with some delight. It made us feel like part of an exclusive members-only club; the club of rich nations. Sorry, no poor countries allowed.

It also gave us a sense of hope and relief because it meant that all the problems we observed around us – no water, no light, new slums everyday – these were all easily solvable. Nigeria had the money to make all these disappear fast. The minute an honest government took over; it would be farewell problems, hello prosperity. There is great comfort in believing solutions to your problems are within arm’s reach. That all it takes is for X to happen. That’s why demagogues and charlatans will always have followers.

The first time someone challenged my belief I was from a rich country I became agitated. It was a girlfriend of mine who wasn’t Nigerian, one of those annoying types who know things they have no business knowing. I mentioned Nigeria was rich. “No, it isn’t. I checked. It has a smaller economy than some countries with just 5-10 million people like Sweden or Norway and a lower GDP per capita than the likes of Albania, Guatemala or Mongolia which are all considered poor countries,” she retorted. I struggled to contain my anger. What kind of rubbish was this girl telling me? That my entire national self-concept was wrong? Impossible!

I think many Nigerians are still psychologically reluctant to accept Nigeria’s true position in the global pecking order today. Our sense of national self is largely built around the notion that we are a country very rich in natural and human resources, just one good government away from greatness. Some optic illusions further render this belief hard to shake.

In every state, there are a few dozen people (usually involved in politics) who possess such visibly stupendous wealth. We can be forgiven for assuming there is a lot more where that came from. Thing is, there isn’t. If you shared Nigeria’s 8.83 trillion naira national budget equally among Nigerians, each citizen would receive a paltry 45,000 naira or so; hardly enough to keep you in Panadol for the year.

Of course, states have budgets too, but even Lagos, by far Nigeria’s richest city, has a modest 852 billion naira ($2.4 billion) to spend on 15 to 20 million residents this year. For comparison, Johannesburg has double that budget for fewer than 5 million people. And it still struggles to provide basic social services. What we have in Nigeria is a few hundred people looting and squandering such a disproportionate amount of Nigeria’s modest resources that an illusion of plenty is sustained among the populace.

Another factor fuelling this “there is money in Nigeria” belief is that many people pretend to have more of it than they actually do. My friend who runs a crèche in one of the most expensive neighborhoods in Lagos says she has lost count of the number of parents who drive the most expensive Range Rovers yet struggle to pay their children’s nursery fees on time. Of course, Nigerians with aspirations don’t live above their means just because, they do so in response to societal pressure for them to prove they are “somebodies”; worth talking business to, hanging out with and treating respectfully. Raise your hand if you have ever pretended to have more money than you really do so as to be treated respectfully somewhere in Nigeria (my hand is raised high).

But the end result is that when you combine the authentic and visible wealth of a few hundred Nigerians living off the state with the lifestyles of all those trying hard to appear rich, the rest of society can be forgiven for believing there must be a lot of money in Nigeria.

This is bad because it encourages many intelligent people to focus not on thinking of how to create wealth, but on how to corner their own “share” of this fabulous national cake; either by getting into government or by winning a government contract and then behaving as though the pocket of the state is bottomless.

Another consequence of this illusion is that it diminishes the sense of urgency required to tackle the existential threats Nigeria faces, ranging from mass poverty and unemployment to uncontrolled population growth and growing insecurity. At the back of many minds seems to be the implicit assumption one needn’t worry too much. Things will sort themselves out. There is money in Nigeria.

But Nigeria is not rich; and with its rapidly-expanding population leading to ever scarcer resources, only a furious national focus on wealth-creation can save the country. The Nigerian state, currently viewed by many as a fat cash-cow, is actually a very skinny cow in desperate need of some serious grass in order to stay alive. Else, one day, it will simply stop breathing.