Home Article Who Is A Thief? 2 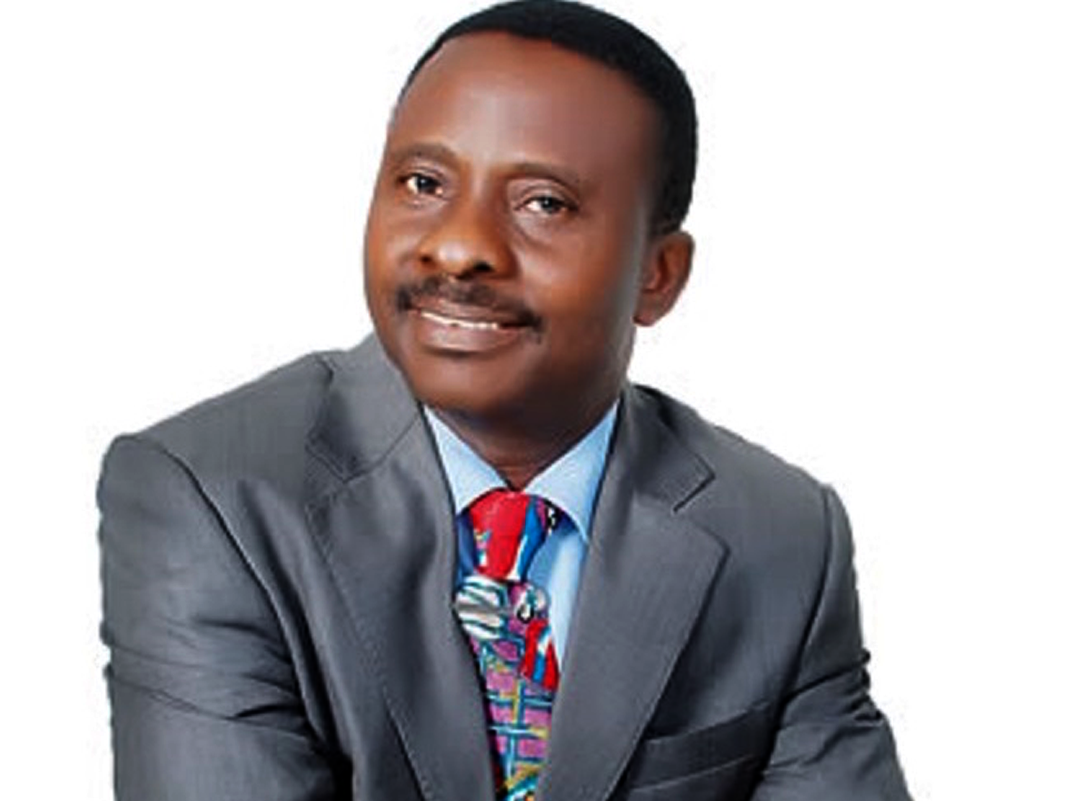 In the last entry on this subject, we set out to consider deferent segments of the society in order to identify how each has failed to live up to its expected responsibility in positively shaping the citizens. We started out with the family which in my opinion is arguably the most important building block in a society. Healthy families will translate to a healthy society. What determines the health of a family and by extension the society is the value held dear by both.

In this piece, we will be considering one major institution that helps in defining and supplying values to a people or society.

Religion has a big say in the culture of a lot of societies the world over. The ideologies of many are mostly traceable to religious beliefs. Unfortunately, the human factor in many instances attempt to interpret religious statutes for selfish end.

Abu Bakr al-Baghdadi was a religious scholar and leader of the so-called Islamic State of Iraq and the Levant (ISIL) who in the name of religion was directly involved in atrocities and human right violations conducted by the terrorist group. The group at some point controlled a large expanse of land mass within Iraq and Syria with millions of people under its so-called caliphate.

Although, the caliphate has fallen, the so-called Islamic State’s ideology which has influenced and continues to influence so many in different parts of the world including Africa is one of the most dangerous threats to human existence and sanity. All of these in the name of religion!

Religious creeds mostly look harmless on the surface but when the human factor comes in anything can happen. Just like circular laws religious laws can be skewed by ill-intentioned men to further their interests. That is why people murder, rape, extort, oppress and manipulate in the name of religion.

Nigerians are one of the most religious set of people worldwide, however, the positive impact one would have expected to have is little and in some cases non-existent. Corruption is still rife, insecurity is still high, and immorality is also alarming, ritual killing, electoral violence and manipulations. And we can actually go on and on.

So, who and who are responsible for all these decadence in our society? Unfortunately, they are people who attend churches and mosques!

There is a tendency in man to want to do evil. In order to express this tendency, man can use the flimsiest of excuses to give expression to this tendency. When I say man, it also includes those in the clergy! The lecturer exposed in the sex for marks saga is a clergyman. We have those who merchandise in the name providing divine help. As a result we have mortgaged the principle of hard work, contentment and the fear of God for gain.

To those whose god is their belly and their glory is in their shame whether in the clergy or laity, your end is already predicted: destruction, as revealed in Philippians 3:19.

Some church leaders and members even equate wealth to a sign of divine approval without placing any importance on the process. So what do you have?  People set out to make money any how including through vices. The truth is (1Tim 6:6-9): Now godliness with contentment is great gain. For we brought nothing into this world, and it is certain we can carry nothing out. And having food and clothing, with these we shall be content. But those who desire to be rich fall into temptation and a snare, and into many foolish and lusts which drown men in destruction and perdition.

A good name is still a better legacy than ill-gotten wealth, immoral living and lack of integrity. Mr. / Madam Preacher preach and practice that! The adherents should also follow suite.

Between IPPIS and ASUU’s fear