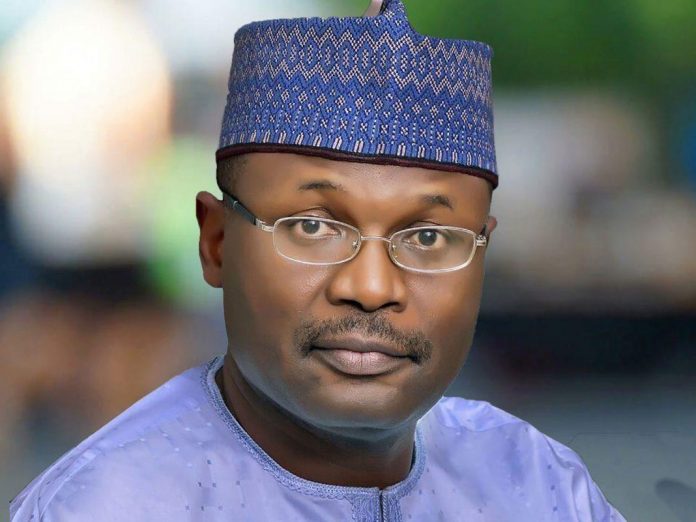 In a football game between Everton and West Ham United at Goodison Park on the 16thday of December, 2000, a hero emerged not for his goal scoring exploits, nor assists nor any other football related feat but for his sporting gesture. Paulo Di Canio had an opportunity to win the game for West Ham late on when the score stood at one goal apiece. Everton goalkeeper, Paul Gerrard was lying injured on the turf after falling injured. Play continued, since the referee did not stop the game, however, Di Canio refused to head in a cross into an open goal choosing rather to catch the ball pointing to Gerrard instead!

Occurrences like the above hardly happen in competitive football matches where a typical footballer will do just any and everything to gain advantage over opposing players just to win. From Diego Maradona’s ‘Hand of God’ goal in the 1986 FIFA World Cup, Thierry Henry’s handball in a 2010 World cup qualifiers  to many other incidents in between these two, the ones before them and the ones after them, footballers employ a lot of antics just to win. What about exaggerating the impact of a contact or infringement in order to get an opponent booked or sent off? How about subtly assaulting an opponent? So many unethical practices are employed just to win.

Fans, coaches and administrators are not left out in skewing the playing field just to gain an unfair advantage.

Football governing bodies have over the years came up with new regulations and technologies in order to sanitize the game. These have gone a long way to improve fairness but have not totally eliminated crookedness in stakeholders.

Just like in the game of football, politics over the years has seen various unethical practices employed in order to gain advantage over rivals. Politicians even sacrifice national interests on the altar of partisanship! They can frustrate a government just to diminish its legitimacy so as to market their partisan interest. All these happen even in so-called advanced democracies in the name of opposition.

Let us bring this home to our politics in Nigeria. We recently had election in Bayelsa and Kogi states where troubling things took place; violence (resulting in loss of lives and properties), vote buying, Ballot box snatching amongst other vices. Expectedly, the winners downplayed the evil, the losers cried to high heavens, even calling for outright cancellation. Blames have been apportioned to the umpire (INEC), security agents, federal government and even the electorates! In my opinion, the biggest culprits are the politicians who mostly are loudest in blaming others.

I am persuaded that if under the same circumstances, there had been reversal in fortune between our two major parties, APC and PDP, reactions predictably would have been in opposite directions. So, for the politicians, it is more of the outcome than the credibility of the process. Which of either does not buy vote or engage armed thugs or bribe INEC officials or snatch ballot box or engage in any other electoral fraud?

Those who won will have songs of love to sing while losers will lament and threaten. The truth of the matter is that our electoral process is a reflection of our value system. The cancerous ‘end justifies the means syndrome’ which has penetrated all the facets of our national life! People really do not care how a man made his money, they simply celebrate him because of his wealth. In the recent past, people got National honors because of party affiliations and positions occupied. You also know the unimaginably huge wealth both assigned and stolen, attached to public office.

As long as we keep celebrating positions and material acquisitions our electoral process will keep being floured.  Yes! There is a place for reforms by way of rules amendment and technological innovations, but it is only a matter of time before politicians and their conspirators in all sectors find a way to circumvent the system!

If we are true to ourselves, we can conduct free fair and genuinely credible elections with the electoral laws we presently have but because of the desperation of the political actors across parties they will not allow the laws to regulate their conducts by playing fairly.

During primaries delegates votes are bought; is that farness and credibility? Delegate lists are manipulated, is that fair and credible? Delegates are even intimidated to go against their conscience. We have had cases where recorded votes were more than accredited delegates. In some cases results were merely written without any election. So where is the credibility in all of these?

In the field of Nigerian politics almost all the players mostly engage in sharp practice(s). What happens in a lot of cases is that one will eventually outwit the others. Come to think of it, have we really had any election in Nigeria that had been completely free of inducements or manipulations whether at the primaries or main elections?

While we seek for solutions to clean up our electoral system, we should bear in mind that legislations and technology usage are short and medium term solutions. The main solution is to reform the people by overhauling our value system. This is not an overnight work; it must be done painstakingly, intentionally and patiently. We need to start working to guarantee sustainably credible processes in our future. Reforming the people will help sustain the technology and the sincere implementation of electoral statutes.

Families, schools, religious bodies, government, non-governmental agencies and political parties should sign up to this. Because the most critical segment in a system is the people and not machines or written documents. When the people are reformed, the system will be transformed: It is all about our value system.